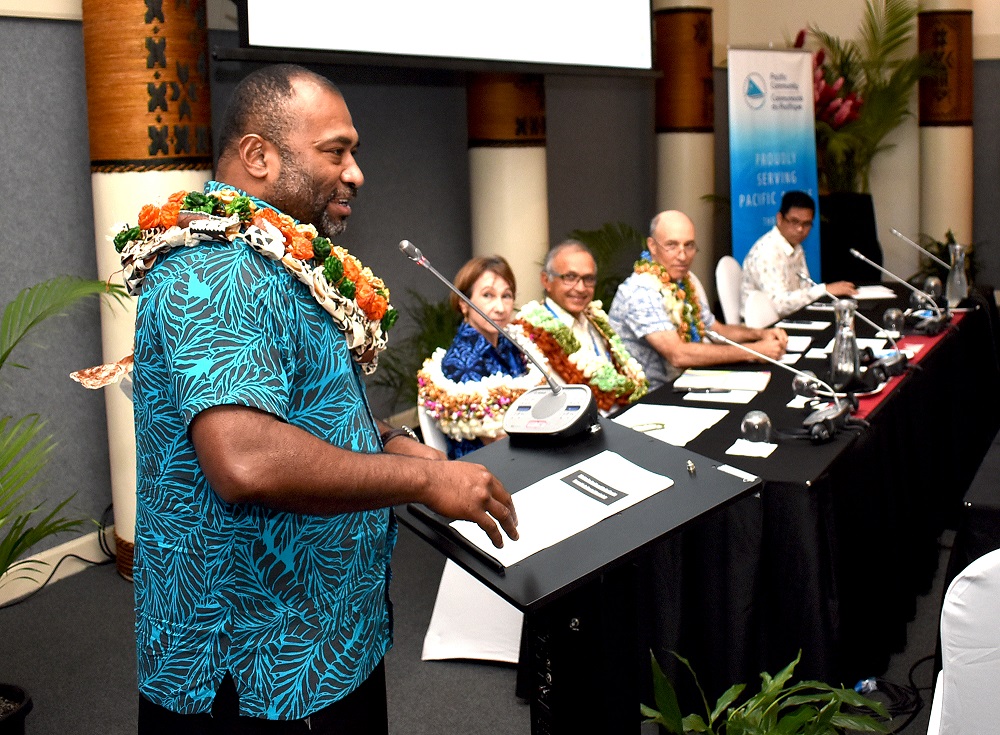 THE Ministry of Health and Medical Services is investigating the sudden and unexplained death of a US couple in Denarau last week.

Minister for Health Dr Ifereimi Waqainabete said the investigations into how the couple fell ill were ongoing.

“There was a couple from the United States and I believe they were from Texas. They were here for a couple of days and they have since passed on,” Dr Waqainabete said.

“Initially, one died first then the other.

“There has been collaboration between the Ministry of Health and the areas they had stayed in to be able to ensure that we identify what actually might be the reason for what happened.”

He said the ministry was also in contact with US authorities during the inquiry.

Dr Waqainabete added he could not make any further comments on the issue as investigations were still ongoing.

He said more details would be released in a statement from the ministry.

“The post-mortem examination (results) revealed the couple died as a result of an illness, however, we have liaised with the Ministry of Health to send samples overseas for further testing,” Ms Naisoro said.

“The US Embassy was informed of the progress of the investigations.”