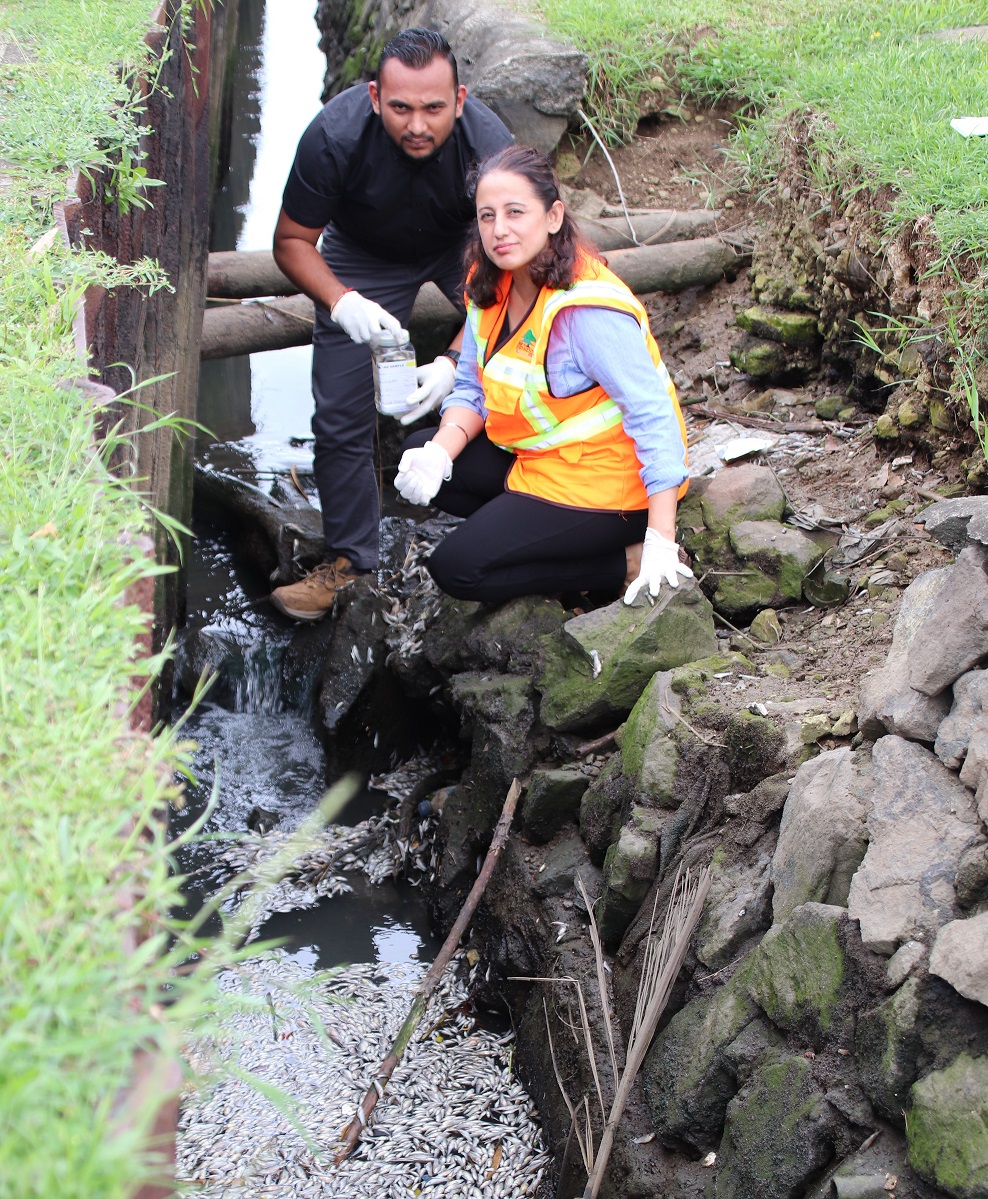 Fiji’s Ministry of Environment is investigating an incident where a large number of marine organisms, particularly fish and shrimps, were found dead in a drain along Jerusalem Road in Nabua yesterday.

A team headed by Director of Environment Sandeep Singh visited the site and collected samples for scientific analysis after the ministry was alerted of this gruesome discovery by concerned citizens.

The samples collected have been sent to the University of the South Pacific’s Institute of Applied Sciences (USP IAS) Laboratory for Biochemical Oxygen Demand (BOD), Fecal Coliform, and physicochemical analysis.

The ministry stated that it was yet unclear what environmental changes could have contributed to the death of those marine organisms.

It said it would provide an update once test results were back from the laboratory.