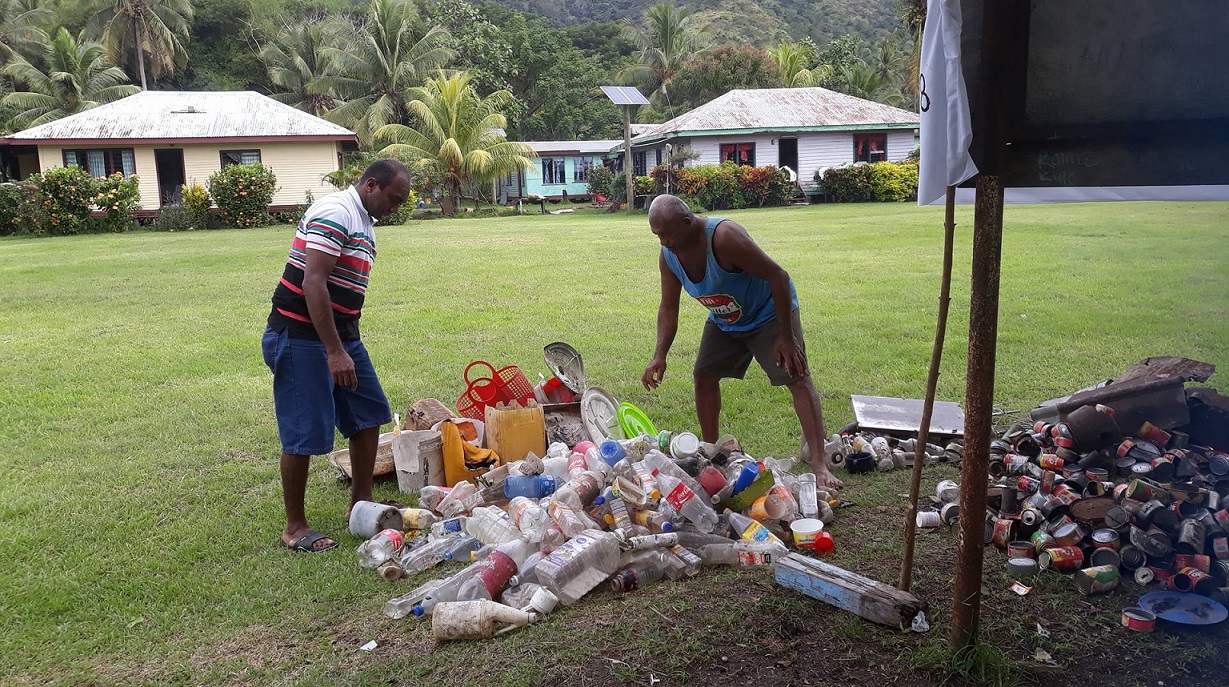 In Fiji, the entire ecosystems, species, and human beings are at risk from the increasing threat of plastic pollution.

And in response, Fiji has taken a number of critical measures to address this form of pollution and introduce legislative framework to impede destructions of marine resources and the ocean.

Minister for Environment Dr Mahendra Reddy made the remarks in his address at the 30th Secretariat of the Pacific Regional Environment Programme (SPREP) – Environment Minister’s High-Level Talanoa session yesterday afternoon.

He said as Pacific islanders, they contributed to less than 1 per cent of the mismanaged plastics to the world’s oceans, and “like climate change, we will also be the recipients of its impacts from much more than what we contribute to”.

“Fiji, in recent years, has taken a strong stance in controlling the use of plastics. We affirm that as the Blue Pacific, we are strongly implementing the ‘Pacific Marine Litter Action Plan 2018-2025’,” Dr Reddy said.

“Fiji is exploring partnerships locally and internationally to achieve green, eco-friendly, self-sustainable, energy and cost-efficient technology to help with effective waste management and we urge countries to implement relevant measures to prevent and effectively manage marine pollution and land-based sources of pollution.”

The Fijian Government banned the import and export of all polystyrene products from January 1, 2021, and also completely banned the manufacture, sale, supply and distribution of polystyrene containers, cups, plates, and trays from August 1, 2021.

In 2012, the country banned the importation of non-degradable plastics into the country, and regulated plastic produced within.

“Marine pollution in all its forms threatens the ecological integrity of Fiji’s oceans which has sustained Fijians for years. If this threat is not combatted immediately on a global scale, the future of all Fijians (and the wider humanity as a whole) remains bleak,” Mr Reddy said.

Meanwhile, the Minister told his island counterparts that Fiji strongly supported the ‘Osaka Blue Ocean Vision’, which aimed to reduce additional pollution by marine plastic litter to zero by 2050.