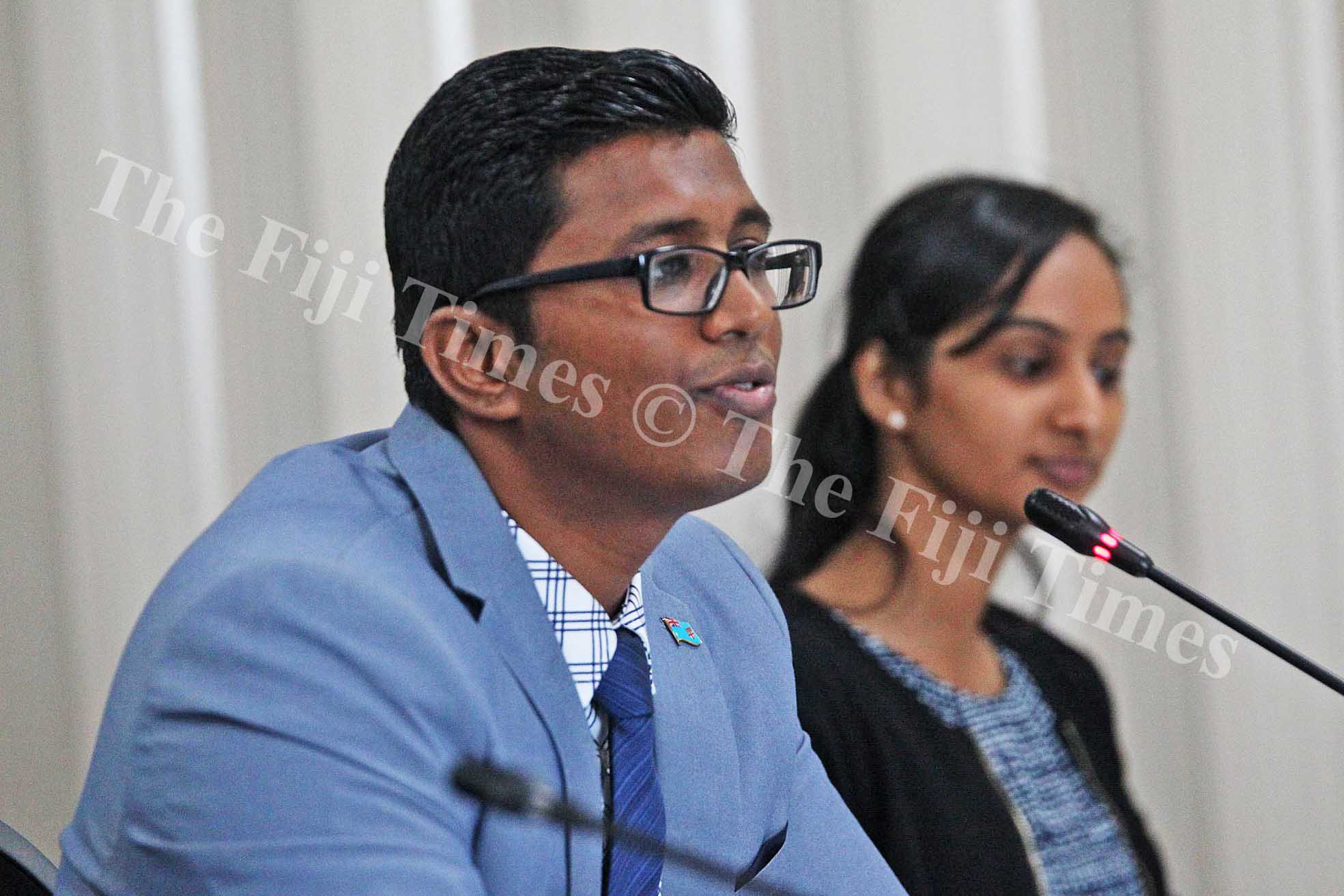 THE Fiji Bus Operators Association (FBOA) has welcomed the meeting convened between its members and the Fiji Competition and Consumer Commission (FCCC) this week where they discussed critical issues faced by the bus industry.

As he thanked the FCCC for accommodating the meeting, he said members now looked forward to a positive outcome in favour of the bus operators, members of the public and other stakeholders.

The meeting comes on the back of the closure of at least three bus operators in the Western Division in as many months, with numerous other FBOA members facing operational difficulties.

“A satisfactory resolution of the issue of a fare structure frozen for more than a decade is now more urgent than ever to avert a potential full-scale collapse of the bus industry,” Mr Shah said in a media statement.

The statement noted that FBOA members had informed the FCCC that if only inflation was taken into account for the past 10 years, fares would have increased by between 28 per cent to 30 per cent.

“There is still much to do to fully resolve all of the issues that are confronting our industry before we are able to stabilise it and shift it back to a sustainable position urgently,” he added.

“We are working with the FBOA and other independent operators on what can be the best alternative,” Mr Abraham said.

“As people are aware that some businesses (bus operators) have said that they are facing financial difficulties and whether this is isolated, whether this is a revenue problem or management problem – I think no one has actually gone into it to assess the contributing factors,” he said.