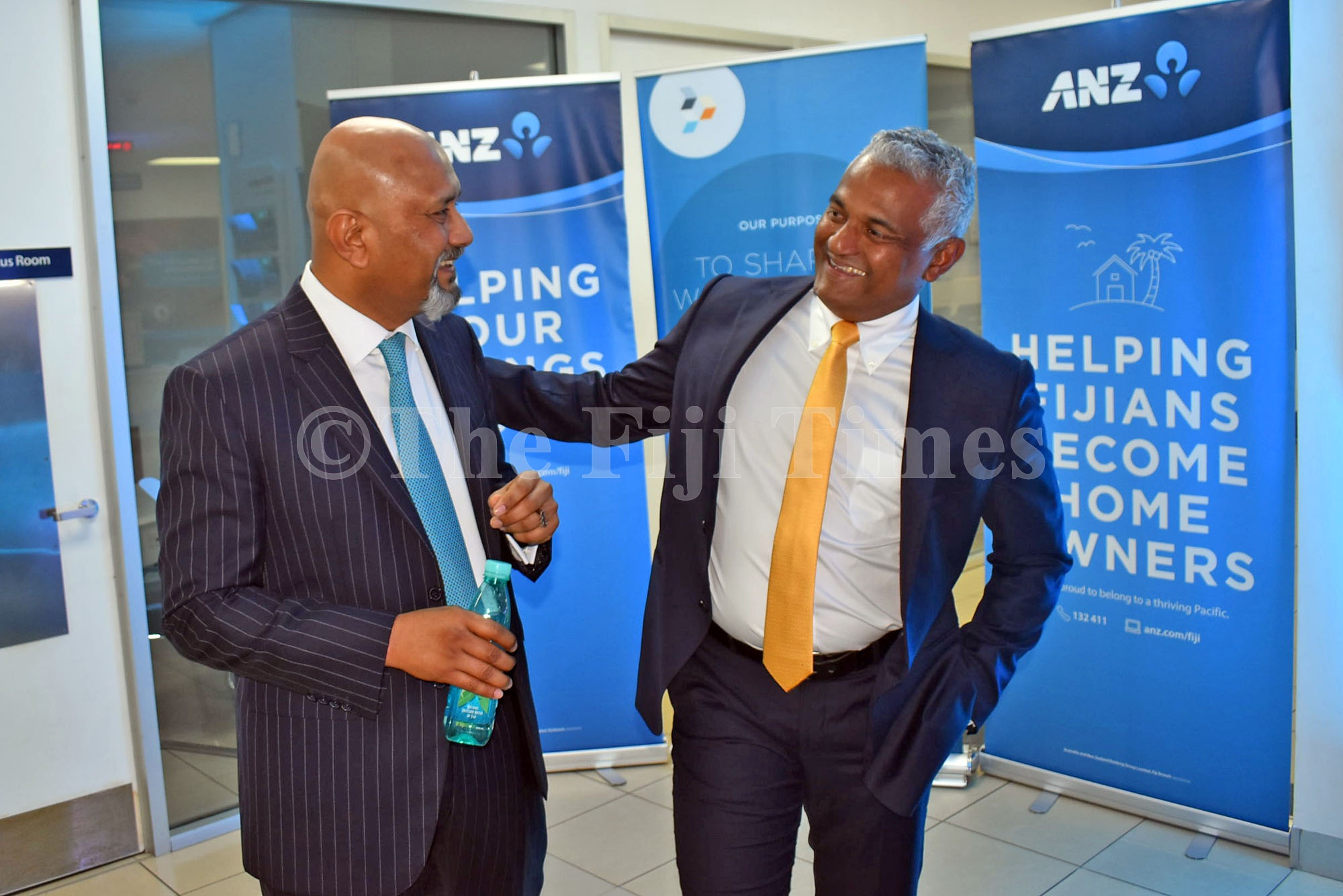 THE budget in the first term of Prime Minister Voreqe Bainimarama’s government had engraved a mindset in people that they would always get something, in other words a handout mentality, says an economist.

Dr Kishti Sen, an international economist for ANZ research alluded to this while giving his presentation on the Global, Papua New Guinea and Fiji Economic Outlook.

He explained that if people were used to receiving handouts, they would not be so receptive of a budget that did not.

“Now once you have this engraved into the people’s mind and you don’t deliver, that’s a consequence you pay — if you constantly give people money it’s hard to get it back because it becomes unpopular.”

However, the first budget of the Bainimamara government’s second term has shifted towards a position of financial strength, Dr Sen said.

“As the country is faced with an economic shock, it has to run an expansion budget, the Government will be in a better position to do it because they would be able to borrow and their budget matrix was much better,” he said.

He added the country has had eight consecutive years of economic growth driven by two things — good fiscal and monetary policy.

“In terms facilitating growth, interest rates were low for a very long period of time and the Government ran this expansion fiscal policy by running budget deficits in order to pump money into the economy, create demand.

“Yes, debt has gone up but it was what was needed to be done, if the economy isn’t growing then you are not creating employment opportunities,” he said.

Dr Sen said there were two ways for the economy to grow and it was either the country became more productive or employed more people.