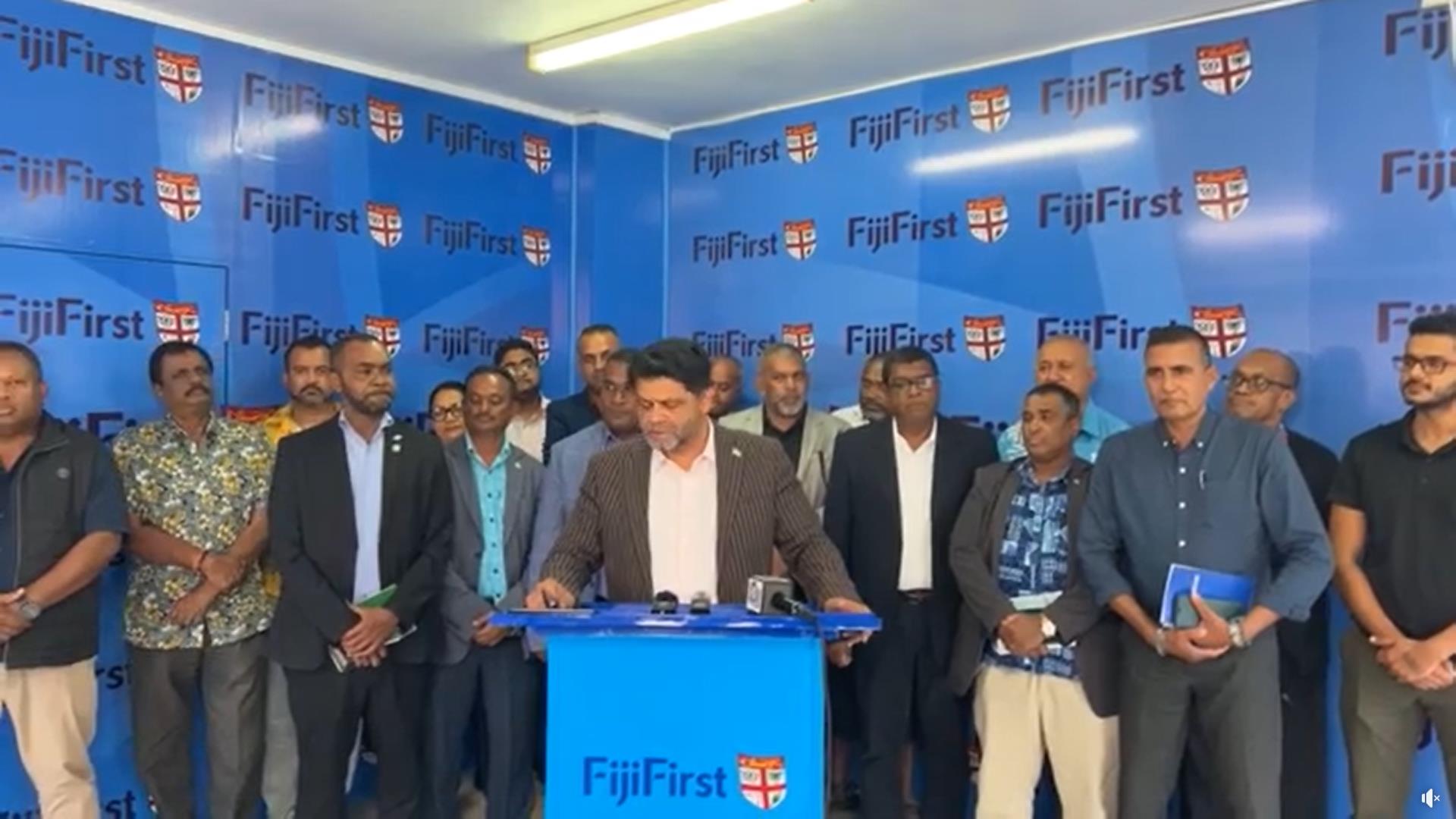 FijiFirst party general secretary Aiyaz Sayed-Khaiyum raised a number of concerns of his party in a news conference yesterday.

He said the elected members of the party met yesterday to discuss the concerns.

“We, this morning (yesterday) met as a party with our leader and the rest of the members of Parliament who have been elected of course in the 2022 elections,” Mr Sayed-Khaiyum said.

“And we discussed a number of matters in respect of our strategy, in respect to the way forward but also quite concerning, we discussed about some of the fundamental anomalies that are taking place under this coalition Government.

The government is expected to make a response to Mr Sayed-Khaiyum’s statement.