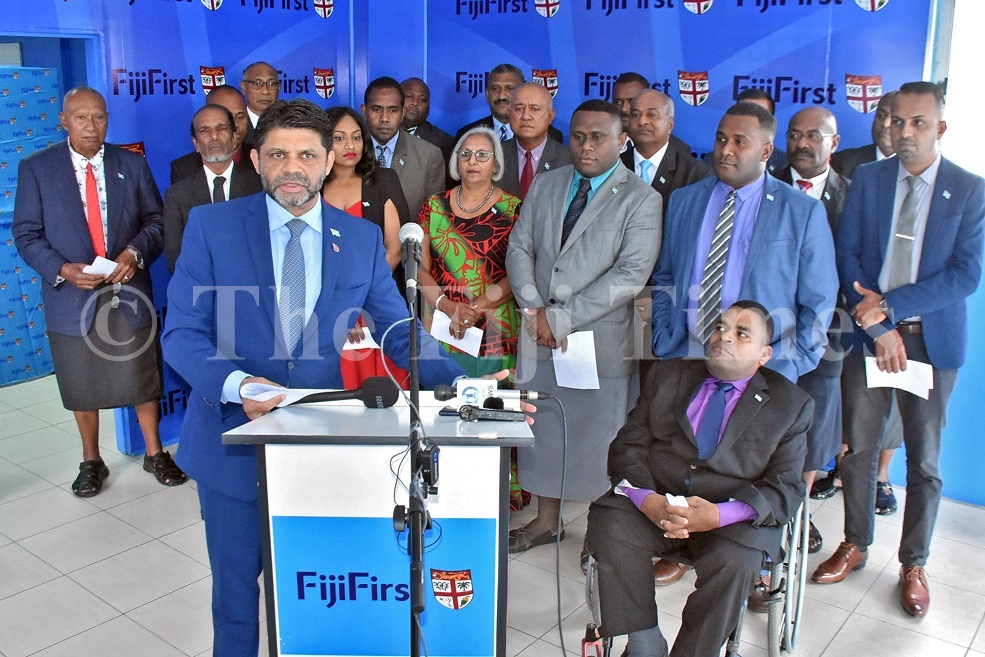 At the announcement, Mr Sayed-Khaiyum said he warned party candidates of the “financial consequences” if they did not make it into Parliament. He also said the party had been very upfront with people because some had sacrificed “good jobs” to contest the elections under the FijiFirst banner.