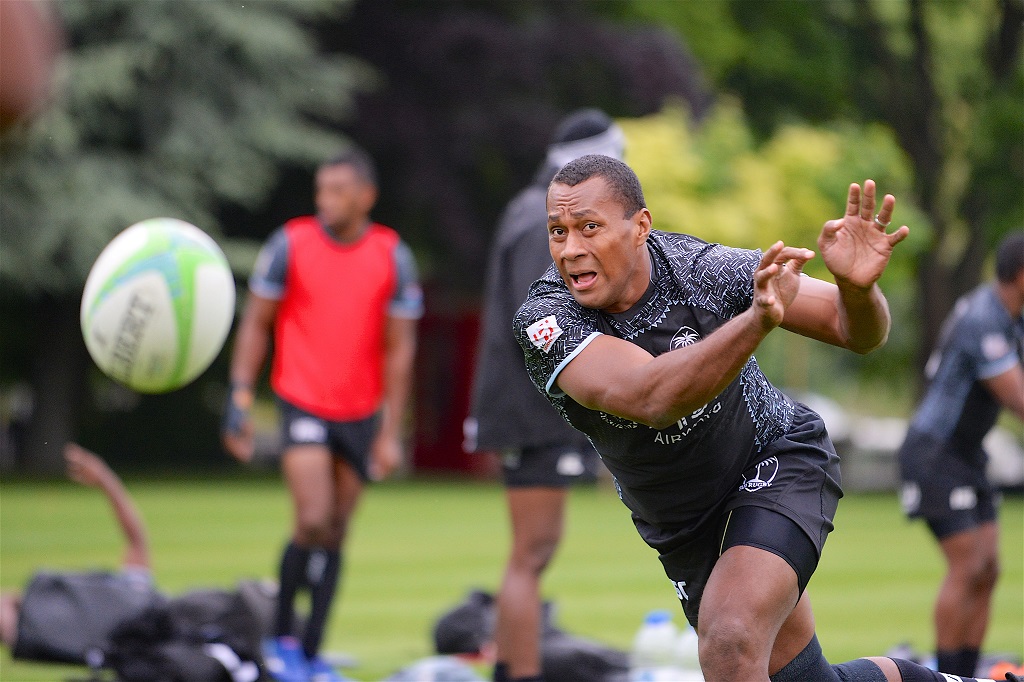 THE Fiji Airways Fiji 7s team are now at their base camp in England and six days away from the start of the final leg of the HSBC World Rugby Sevens Series.

Fiji has an opportunity to go top of the series standings sitting on 142 points only three points behind series leaders USA who have 145 points.

They also head into London as defending champions after beating South Africa 38-12 in the final last year.

Heading pool B, Fiji will meet Kenya in its first pool game before taking on Hong Kong 7s runner-up France and finally the Gordon Tietjens-led Samoa team in their final pool game.

Coach Gareth Baber who is recovering from an illness and will join the team next week has chosen a 14-member squad for the last leg retaining the same line-up from the last leg in Hong Kong and Singapore with the inclusion of Asaeli Tuivoka and Waisea Nacuqu who returns from injury.