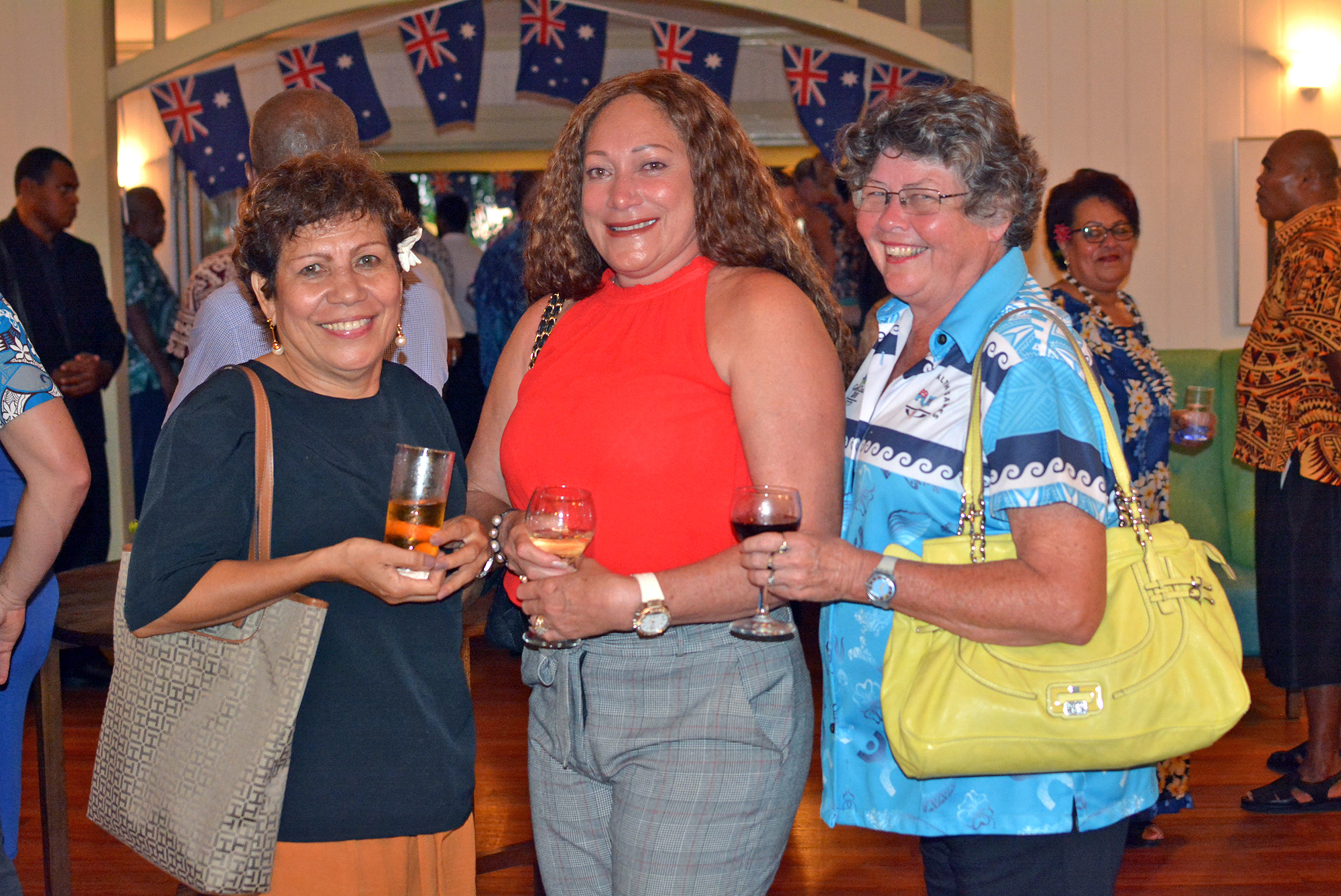 Mr Feakes made the comment during a reception at his residence in Tamavua, Suva to commemorate Australia Day on Thursday.

Mr Feakes thanked Mr Bainimarama for the relationship Fiji shared with Australia. “The relationship in Fiji by any nature is one of our most important and most valued.

“It’s a relationship between two proud countries,” he said.

“I thank your Government, Prime Minister and the people of Fiji for welcoming home the Australian Prime Minister.” Mr Feakes also paid tribute to those military personnel that served during peacekeeping missions.