Fijians in race for most tries in Super Rugby Trans-Tasman 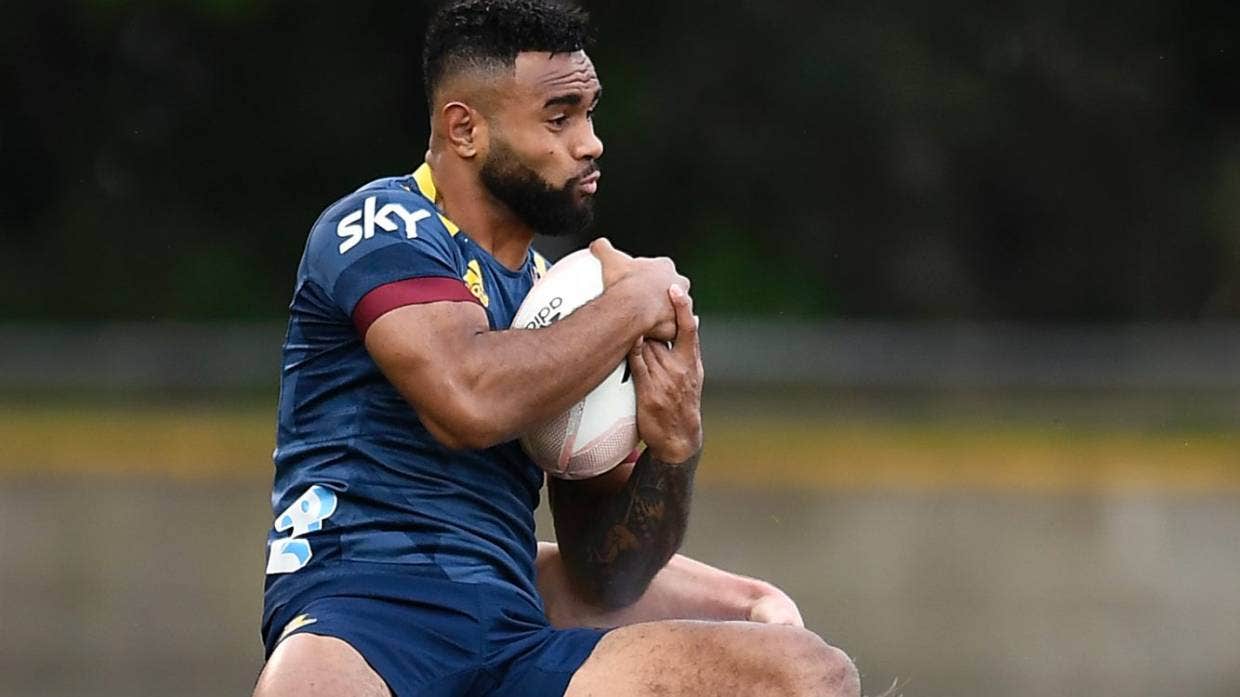 Two Fijians are part of the five players tied at the top of the try scorers chart of the Super Rugby Trans-Tasman.

Crusaders wing Sevu Reece has scored three tries and is tied with eight other players behind the top scorers.

Meanwhile, in matches today, the Hurricanes host the Reds at 7.05pm while at 9.45pm the Brumbies host the Highlanders.