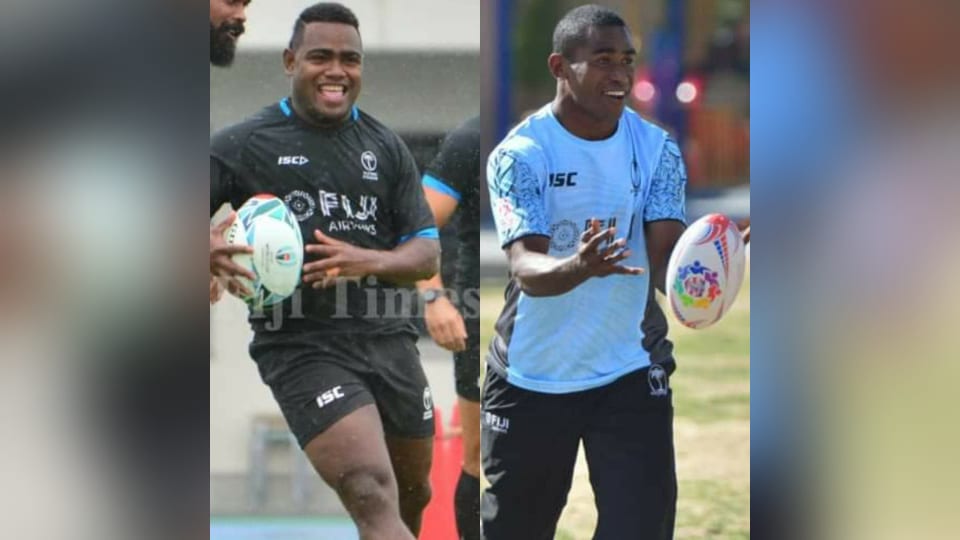 Flying Fijians winger Filipe Nakosi and Fiji 7s rep Aminiasi Tuimaba have been cited for indiscipline while playing for their clubs in the French T14 competition.

Nakosi plays for Castres while Olympics 7s gold medallist Tuimaba plys his trade for Section Paloise Béarn Pyrénées (PAU). The duo now await the decision of the disciplinary commission after the last round competition.

Nakosi was cited after Castres 27-16 win over RC Toulonnais last weekend after making contact with a player’s head during the game.

“During the Castres Olympique / RC Toulonnais meeting, the citation commissioner appointed on this meeting cited the behaviour of Filipo Nakosi for an action that took place in the 31st minute of match,” the statement from Ligue Nationale de Rugby.

“The situation in question is likely to constitute an infringement of the general regulations of the NRL and of the FFR.”

Although Nakosi was not carded during the match for the offence, it was a different story for Tuimaba who was flashed the red card and given his matching orders during Pau’s 29-14 win over USA Perpignan.

“During the USA Perpignan match against Section Paloise Béarn Pyrénées meeting, Tuimaba was definitively excluded by the referee on 27th minute, who left his teammates to 14 against Perpignan.”

Nakosi remains clear to play in the club’s next match, while Tuimaba has been suspended. Both players will appear before the disciplinary and rules commission on Wednesday October 13, 2021.