‘Fijians can stay in PNG’ 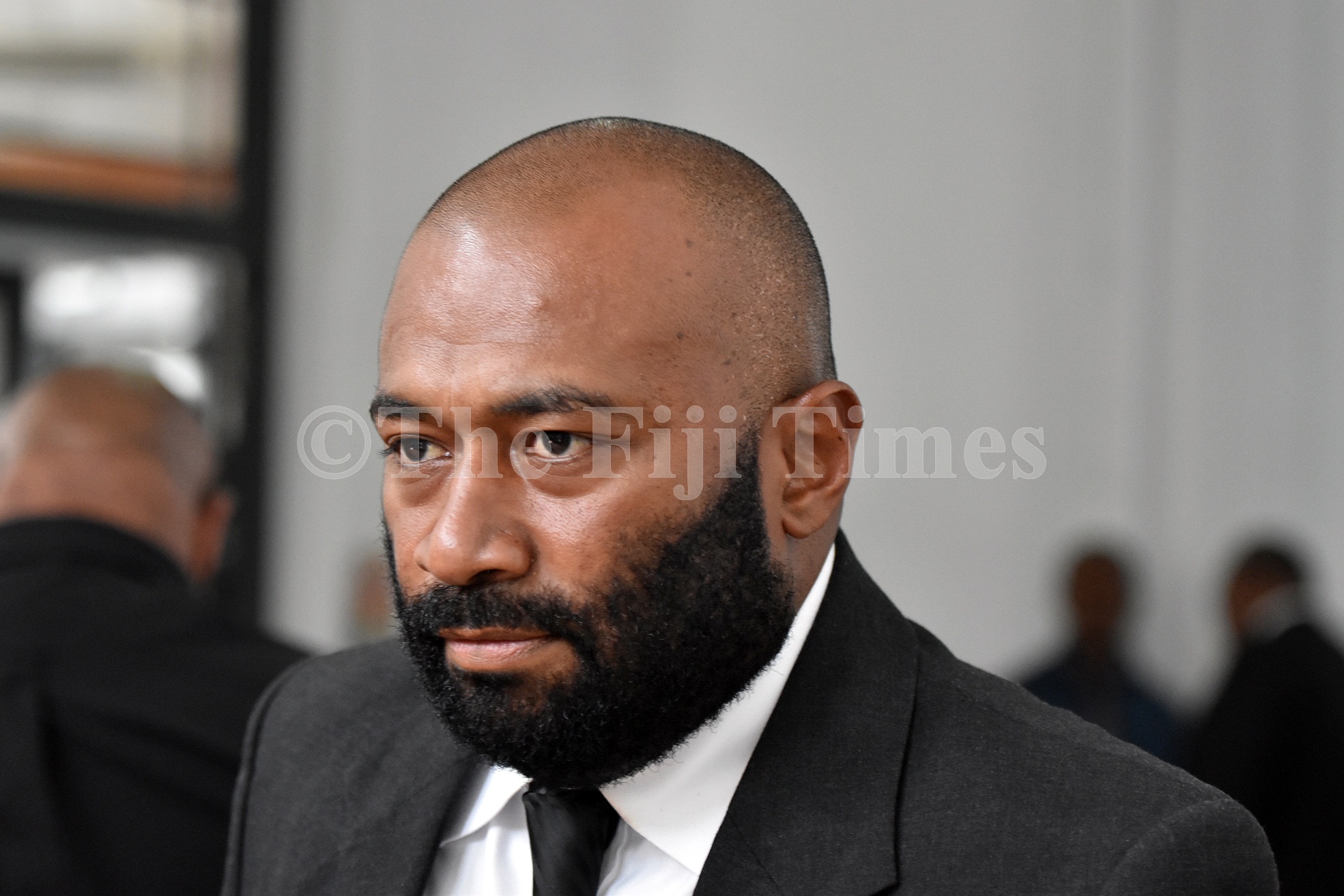 Fijians living in Papua New Guinea are free to remain there if they want, says Health Minister Dr Ifereimi Waqainabete.

He made the comment in response to concerns from the Fijian community in Papua New Guinea in the wake of an increase in COVID-19 cases there.

Dr Waqainabete said the Government had called on Fijians in PNG to return to Fiji because of the mass transmission of the virus.

“Out of an abundance of caution, as they are Fijian citizens, we have raised our concern on the mass community transmission, the challenges to the health system and suggested for them to return,” he said.

“Their decision is personal and we respect it.”

Yesterday, this newspaper received concerns from Fijians overseas who expressed concern on Government’s call for Fiji citizens living in PNG to return home.

Many said they had no assurances about employment once they arrived in Fiji.

Fijians who wished to remain anonymous for fear of victimisation said the situation in the country was not so dire to warrant their return.

They also highlighted concerns about those married to PNG natives and their children and how the separation could affect them.

Government announced this week it was arranging flights for as early as next week to get Fijians out of PNG’s capital Port Moresby.