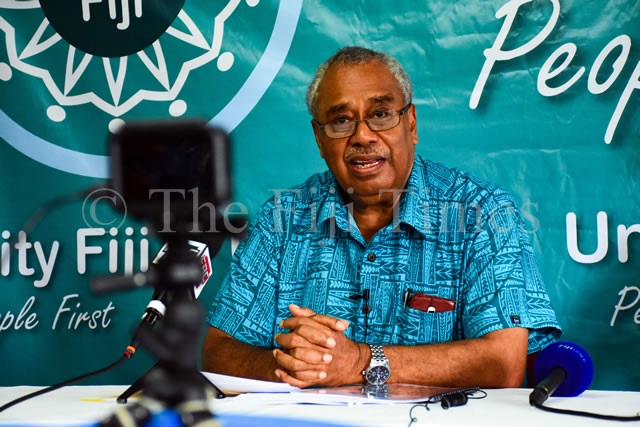 He said to emerge from the lower half of the seeded teams in the competition only to narrowly miss out on playing for gold was ‘magical’.

“The extraordinary performance of our Fijiana Team to win bronze at the Tokyo Olympic Games demonstrate the powerful combination of the immense talents that our people  have and the power of believing in ourselves,” Mr Narube said in a congratulatory statement.

“On behalf of everyone in Fiji and the region, I salute and congratulate the players, coach (Saiasi) Fuli, the trainers, and the administrators in your memorable victory. You have made us very proud,” he said.

Mr Narube said while the nation expected the men’s sevens team to bring home the gold, “the achievement of our Fijiana team was an exceptional bonus”.

“The combination of gold and a bronze medal will go down in the history books as our best performance ever in the Olympics.

“The strong belief openly shown by both the men’s and woman’s teams in the power of the Almighty Jehovah God has delivered us honour and happiness in a time of great suffering.”