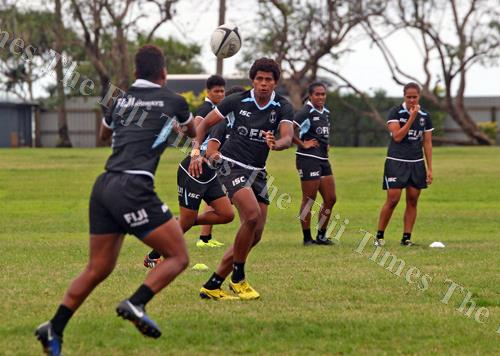 THE Fiji Airways Fijiana 7s team has only won one of the five matches they played in the Colorado 7s in USA last weekend.

The team were pooled with Canada, France and Ireland.

The Alifereti Doviverata coached side had a poor start in the opening leg of the 2018/19-women’s 7s series in Glendale, USA.

The Fiji women’s side lost its first pool against Canada 26-7 then they were hammered by France-45-12 in their second pool game before getting thrashed by Ireland 59-7 in their last pool match.-

The newly formed side qualified to the Challenge trophy where the last placed team of every pool compete for the bottom four positions in the standings.

Only three of the 12 players in the Fijiana side are the survivors of the Tanivula coached line-up in the 2016-2017 Women’s rugby 7s series where the rest of the players are new to the international 7s arena.

The side will now focus on the Dubai 7s tournament that will be held in November 29-30.