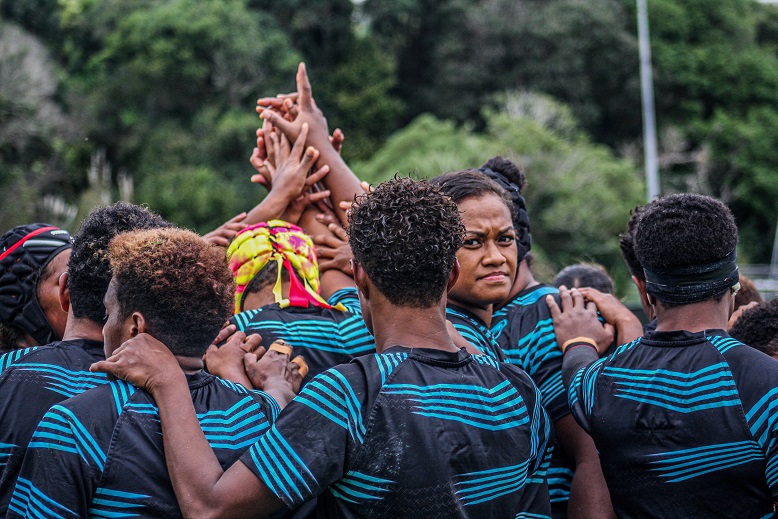 Fijiana 15s head coach Senirusi Seruvakula will counter the heavy, experienced and world No.1 England with mobility and Fijian running rugby in their maiden appearance at the women’s Rugby World Cup 2021 in New Zealand tomorrow.

Meeting England which boasts players with more than 100 caps led by globally respected Sarah Hunter, former Fijian flanker Seruvakula knows how to peel away from difficult situations in a rugby match.

He has reshuffled his run-on bringing skipper Sereima Leweniqila to pair lanky Asinate Serevi, who has the wizardry of her 7s king father Waisale and the physique of her Naruma maternal rugby prowess.

“We have shifted Sereima to add depth into the forwards because Sereima and Asinate are mobile which we need against England,” Seruvakula said.

“The England pack will be strong and heavy, especially in set-pieces.”

Queensland Reds tighthead prop Siteri Rasolea is the lone debutant, but her name preceeds her with father Solomone, a former Fiji and Nadi rep while his namesake son was a Fiji U20 rep.

“England is mostly a forwards-oriented team, therefore we are fielding our best available players in this area.”

“They have the confidence and are focused on the job. Any team can be beaten on the day. We expect to give a strong performance against England.”