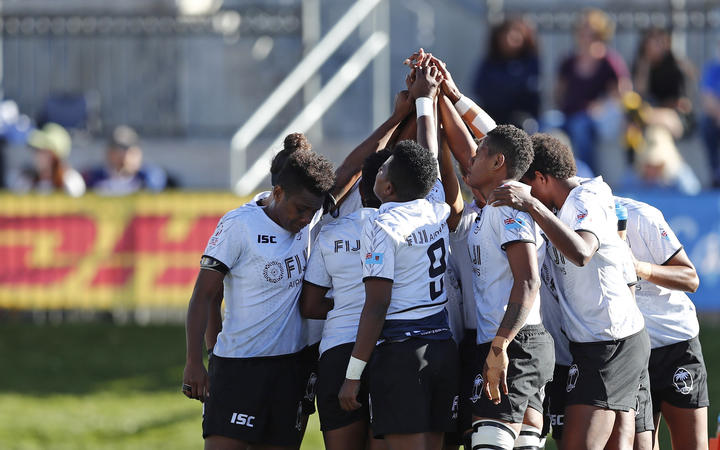 The Fijiana have already qualified for the 2020 Olympics. Photo: Mike Lee - KLC fotos for World Rugby

THE Fiji women’s Sevens team are getting stuck into training as they prepare for the New Zealand leg of the World Series in Hamilton at the end of the month.

Despite disruptions caused by this month’s cyclone Sarai, coach Saisi Fuli said they were focused on training hard every day until they “get it right”.

according to Radio New Zealand reports, while the Fijiana will be at the 2020 Olympics after winning a qualification final in November, Fuli said they were still far from reaching their potential as they headed towards Hamilton.

“There’s signs of improvement [and] the girls are certainly performing well, but we are still far far away from what our objectives are for the tournament and for the series,” he said

“We want to reach the top 6 at the end of the series but we just need to manage our squad well, spread the playing opportunities throughout the tournament and that’s the reality of the game.”

The New Zealand Sevens kick off at FMG Stadium on 26 January, when the Fijiana are pooled with the hosts, an invitational Chinese side and England.