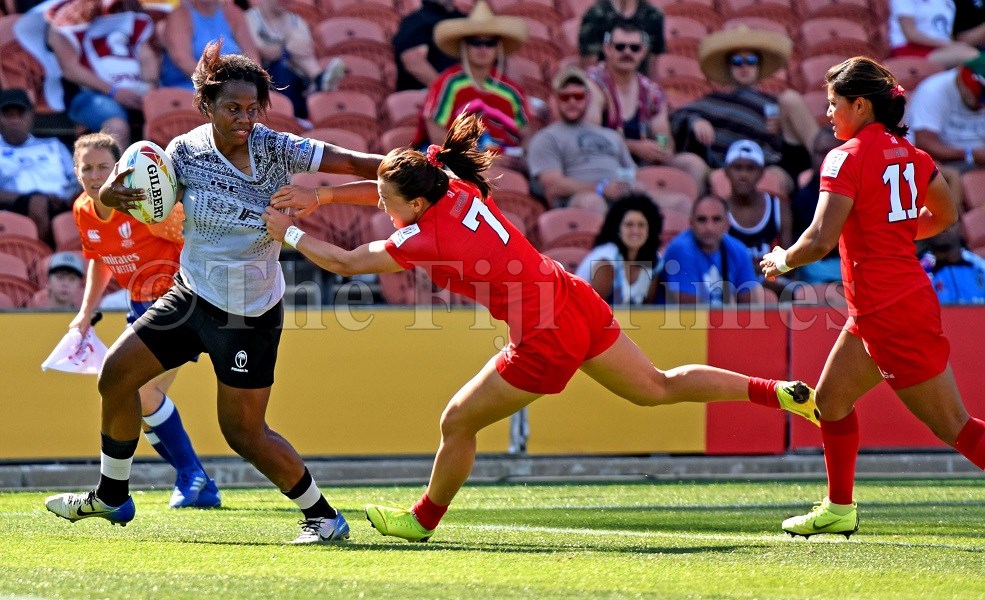 An early setback in the Fijiana 7s camp with skipper Raijieli Daveua and in form offloader Asinate Savu to miss the HSBC Sydney Sevens in Australia this weekend.

They are back home after picking up injuries during last weekend’s New Zealand Sevens in Hamilton.

“Raijieli Daveua and Asinate Savu will be returning,” confirmed O’Connor.

“She (Savu) will be assessed because if she undergoes surgery she will miss the Olympics.

“We will see if there can be alternative programs to get her fit towards the Olympics.”

Replacement utility player Priscilla Siata has flown out to join the Fijiana 7s camp in Australia as they prepare for the Sydney 7s this weekend.