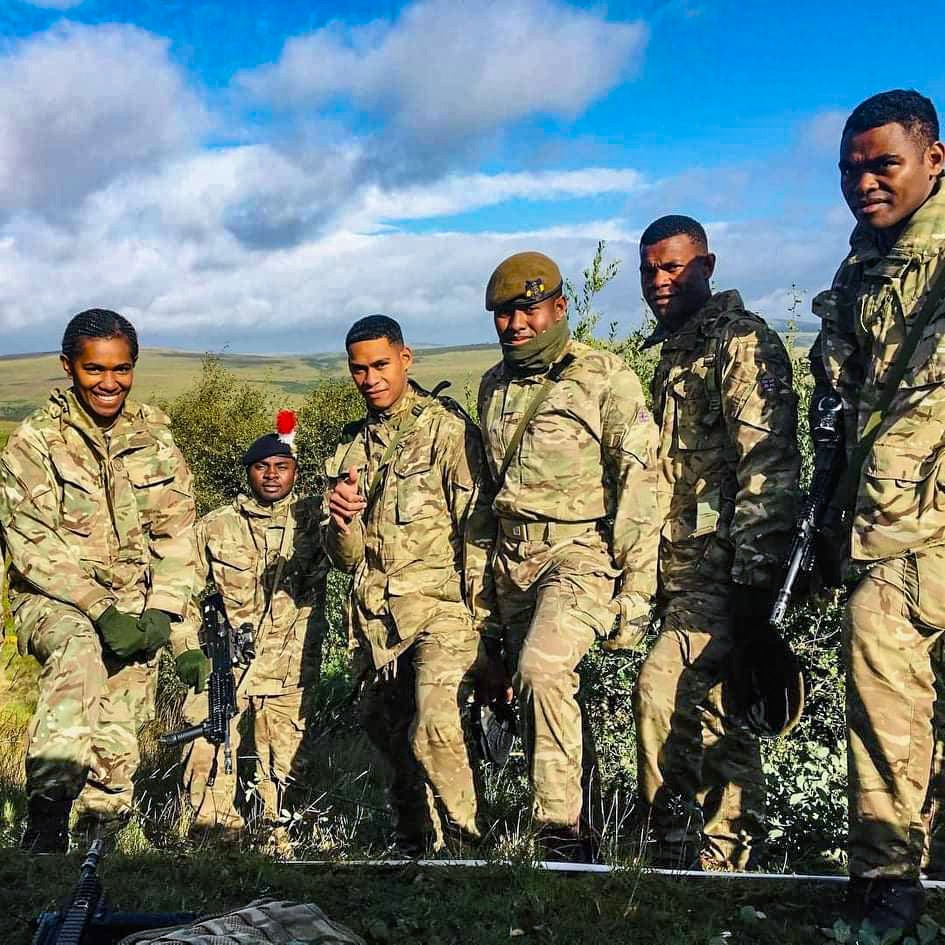 A Naitasiri single mother who managed to get into the British Army said her children motivated her to complete the gruelling 26-week infantry training program.

Salanieta Yacake, a farmer, left Waibasaga Village last year in an attempt to join the British Army to provide a better life for her two children.

Her sacrifice paid off this month when she completed the training and scooped the Best Endeavour award at the passing-out parade at the Infantry Training Centre at Catterick, England.

The 30-year-old said she would be deployed to the 1st Battalion Yorkshire Regiment at the end of the month. “My greatest motivation has always been my two children,” she said.

“I kept envisioning their faces and that kept me going whenever I felt like giving up during the 26 weeks of intense training. The thought of my late parents’ sacrifices and struggles moved me to tears during the passing-out parade, I think they would have been proud of this achievement.”

Private Yacake said she received a lot of support from her brothers who were also in the British Army.

“Before I left Fiji to join the British Army, I was just a farmer in the village trying to make ends meet and provide for my two children.

“I never imagined that one day I would be among more than 200 men and women passing out and becoming a soldier in the British Army. For all you single mothers out there, I am a living testimony of what God can do when we put our faith in Him.”