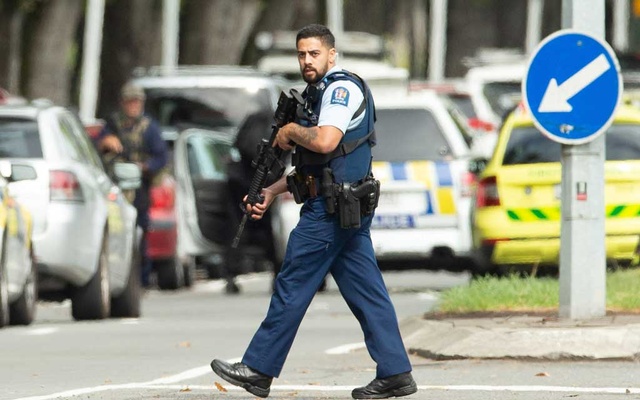 A MAN who saw beyond race and religion.

That is how members of the community described Hafiz Musa Patel, a respected member of the Muslim community who was well known in the Sugar City as the head Imam of the Lautoka Jame Mosque.

Imam Patel was among Muslims who were attacked by a white nationalist who opened fire inside two mosques in Christchurch, New Zealand, yesterday. He was admitted to hospital after suffering serious gunshot wounds.

Yesterday, neighbours and friends of Imam Patel were still in shock.

His neighbour Manhar Krishna said Imam Patel was one of the kindest men he had met.

“I’ve been living next to Imam Patel for the past 23 years,” he said.

“He was supposed to go to Australia after travelling to New Zealand to see his granddaughter.”

Mohammed Nasir Khan, the managing director of Khans Buses, said it was a sad day for the Muslim community.

He said they had met before Imam Patel left for New Zealand and considered him a great friend.

When this edition went to press, friends of Imam Patel said they had only received information that he was admitted in hospital.

At 9pm last night, media reports said 49 people had lost their lives in the terrorist attack.