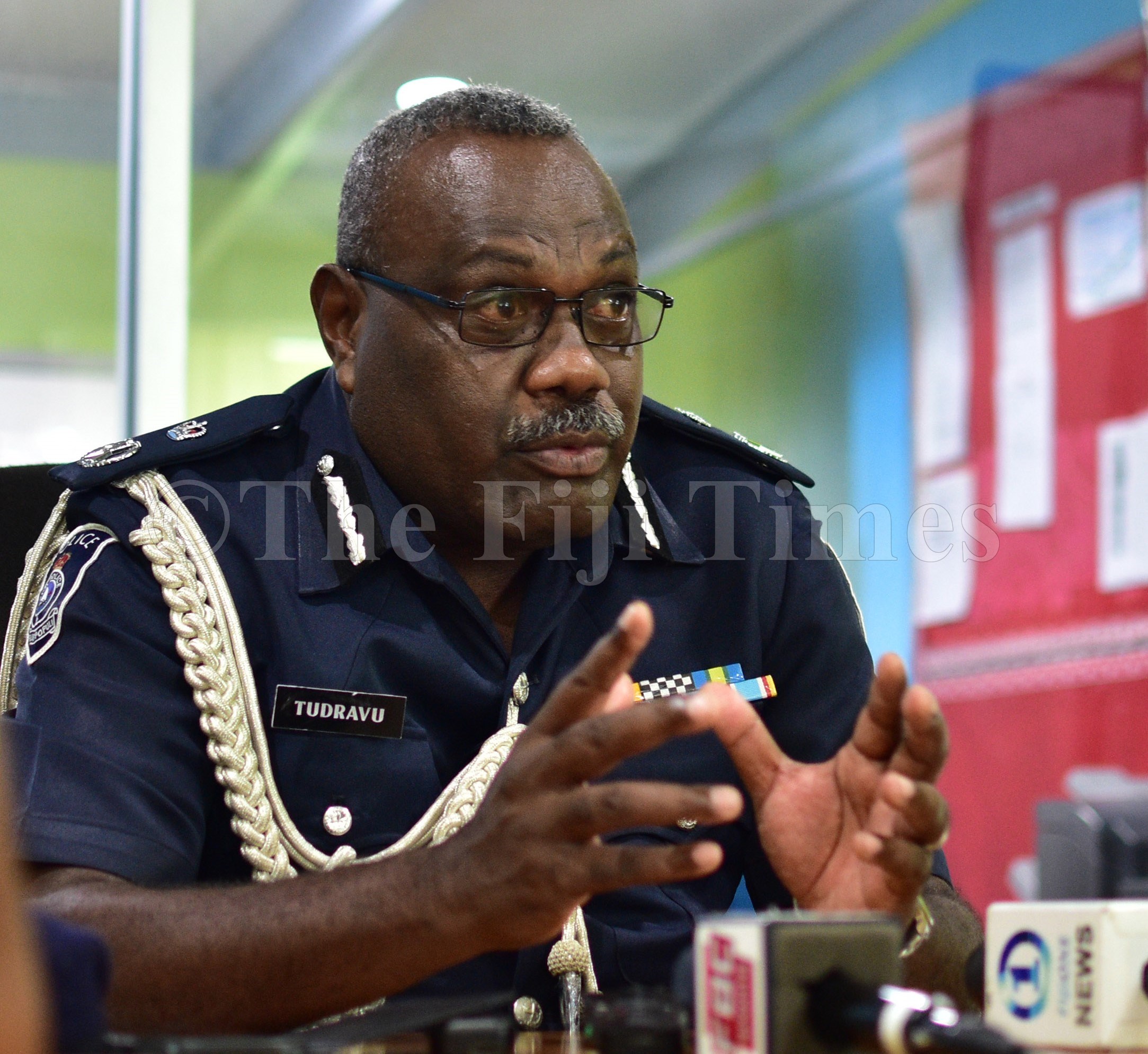 Police in Lautoka are investigating a report of fake vaccination cards produced at a workplace by an employee.

Fiji’s Acting Commissioner of Police Rusiate Tudravu said the report was lodged at the Lautoka Police Station by a manager of the company.

“While investigation is ongoing, we urge Fijians to do the right thing because cheating the system will not protect you from the virus,” Mr Tudravu said.

He said no complaints had been lodged on reports that some individuals were selling fake vaccination cards and urged Fijians to refrain from engaging in such unlawful practices.

Ministry of Health permanent secretary Dr James Fong had earlier warned that those who attempted to make fake vaccination cards would be prosecuted.