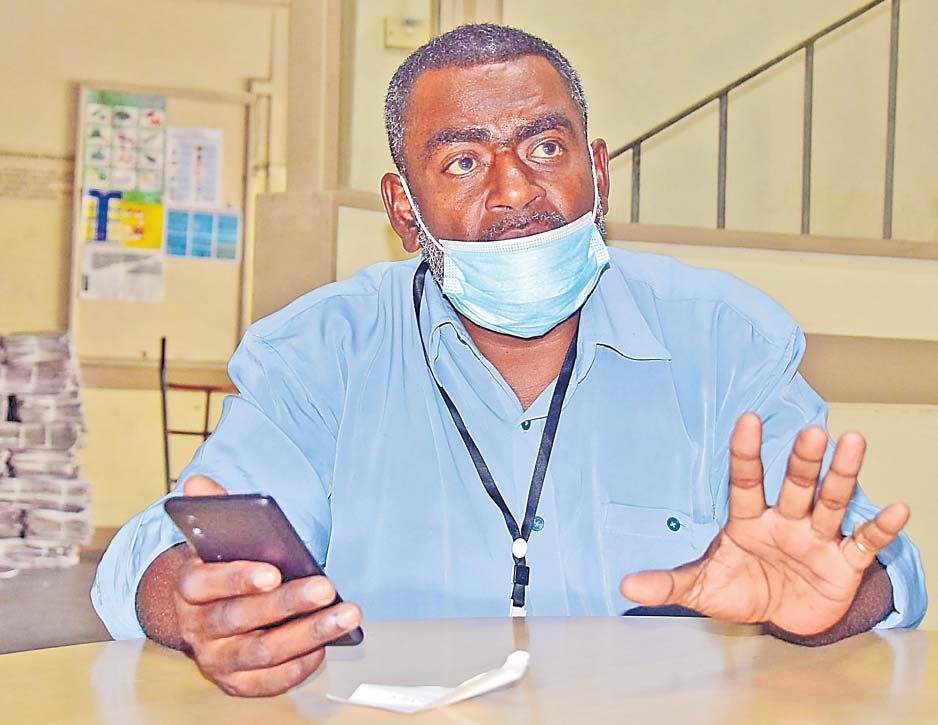 Fijian Police are investigating a man who has allegedly been posing as a lawyer and obtaining money as fees for those seeking jobs in Australia and New Zealand.

This was confirmed by police spokesperson Wame Boutolu who said a complaint was lodged at the Totogo Police Station in Suva.

“There is a report and investigation continues,” Mr Boutolu said.

Sairusi Tavunia, a man who claimed he was duped into parting with $560, said the money was payment for assistance in securing work in Australia for his two sons.

He also claimed he paid another $800 as fees in settling a legal dispute over a piece of land in his village.