Fijian Parliament: ‘The success of my government speaks for itself’ 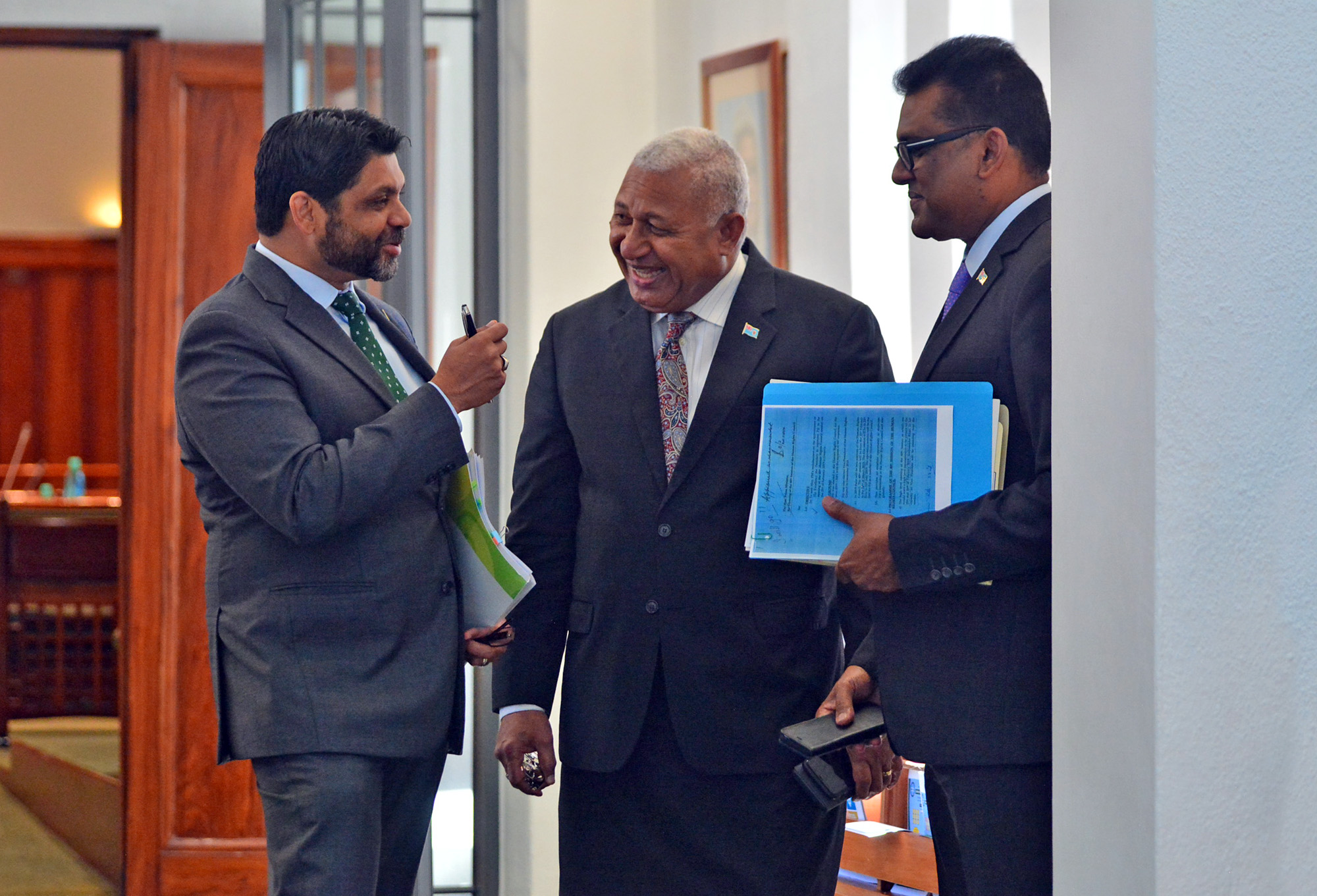 “THE success of my government speaks for itself, there is no collapse.”

These were the words of Prime Minister Voreqe Bainimama while delivering his response to the 2019-2020 in Parliament this morning.

“The Fijian economy and liquidity is more efficient, these are not social media rumors, these are facts,” he said.

As Members of Parliament, Mr Bainimarama said it was their responsibility to protect the whole economy.

“Political allegiance should not matter in the economy, a healthy debate is critical for a healthy economy.”