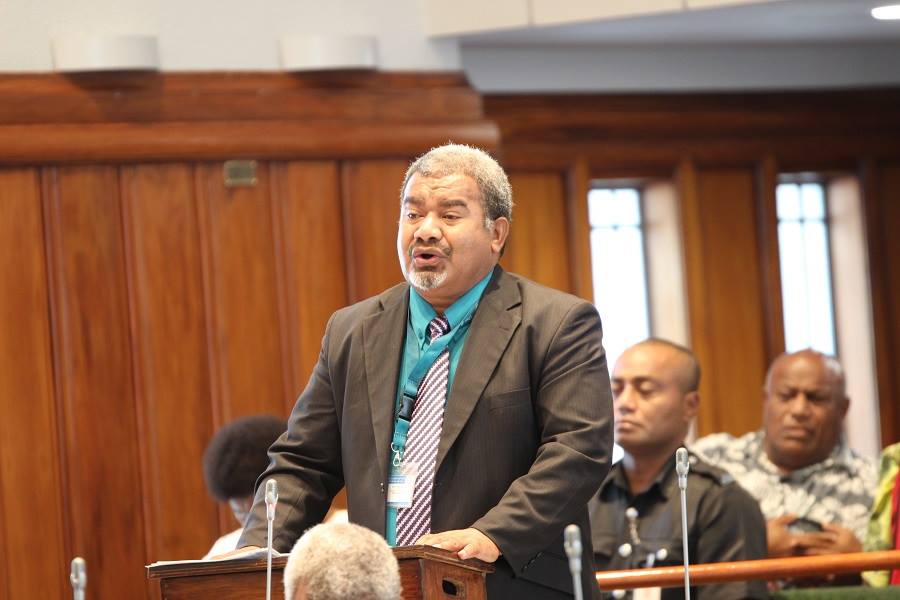 THE FijiFirst Government is the only government in Fiji’s history that has been repeatedly destructed by numerous tropical cyclones.

This was highlighted by Opposition MP Jese Saukuru while delivering his response to the 2019-2020 national budget in Parliament this morning.

He said the cyclones would dump bills amounting to billion of dollars where Government was left to recover.

“Most people that were affected during the cyclones years back are still left behind ,” he said.

“This is the only Government has been hit by so many tropical cyclones.”

Mr Saukuru said it’s about time that Government should stop putting the blame on climate change but to see the destruction was due to God’s wrath.