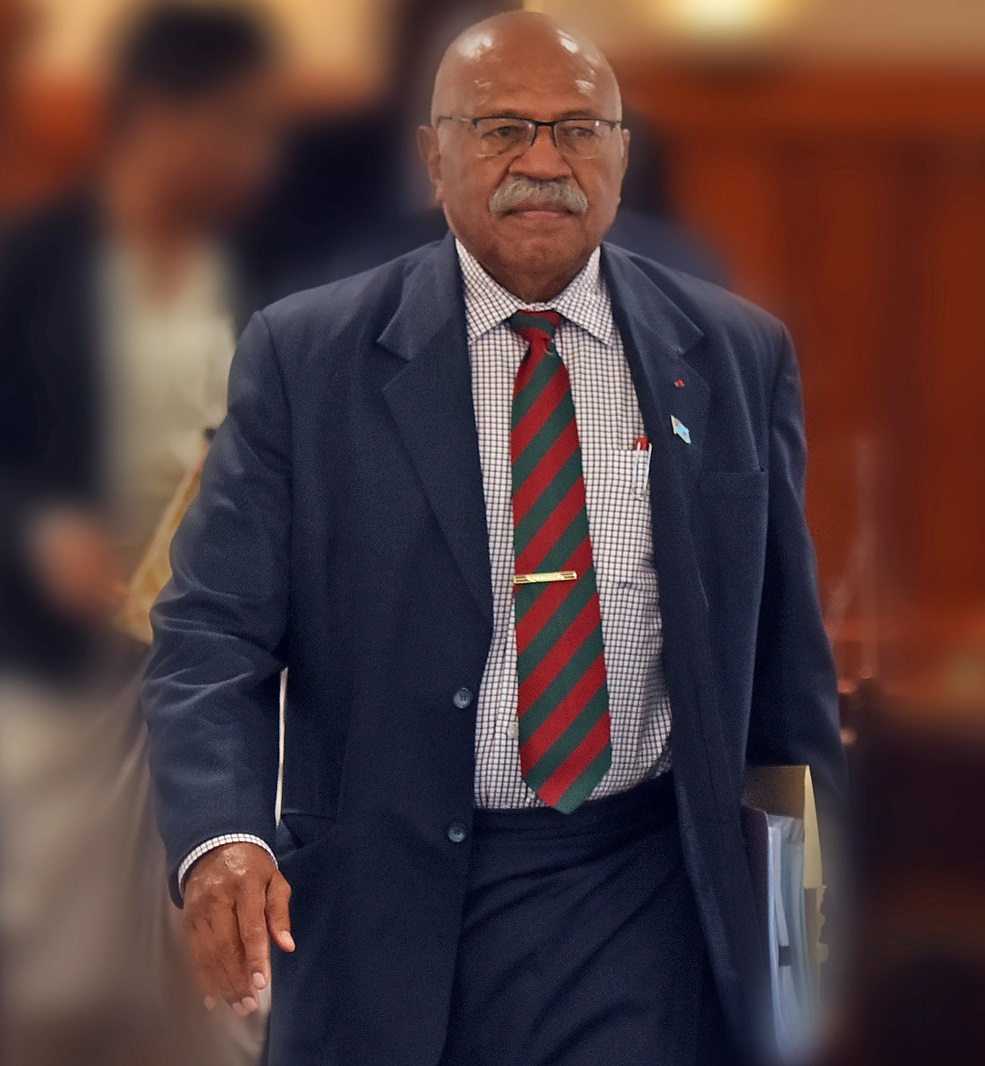 GOVERNMENT’S provision of giving handouts has created an independency syndrome especially among the indigenous people.

This was an issue highlighted by the Opposition Leader Sitiveni Rabuka this morning while delivering his response to the 2019-2020 in Parliament.

As the Shadow Minister for Economy, he said the current Government doesn’t consider the future of the young generation.

The Minister for Economy, Mr Rabuka said should refrain from misleading Fijians that the Economy has prospered over the past 12 years.

“Growth should be reflected in the well-being of people.This August House needs to be told the truth by the Attorney-General.”

Mr Sayed-Khaiyum is expected to deliver a right of reply after all Members of Parliament delivers their responses.