Fijian Parliament: Rabuka calls for appointment of another Minister for Economy 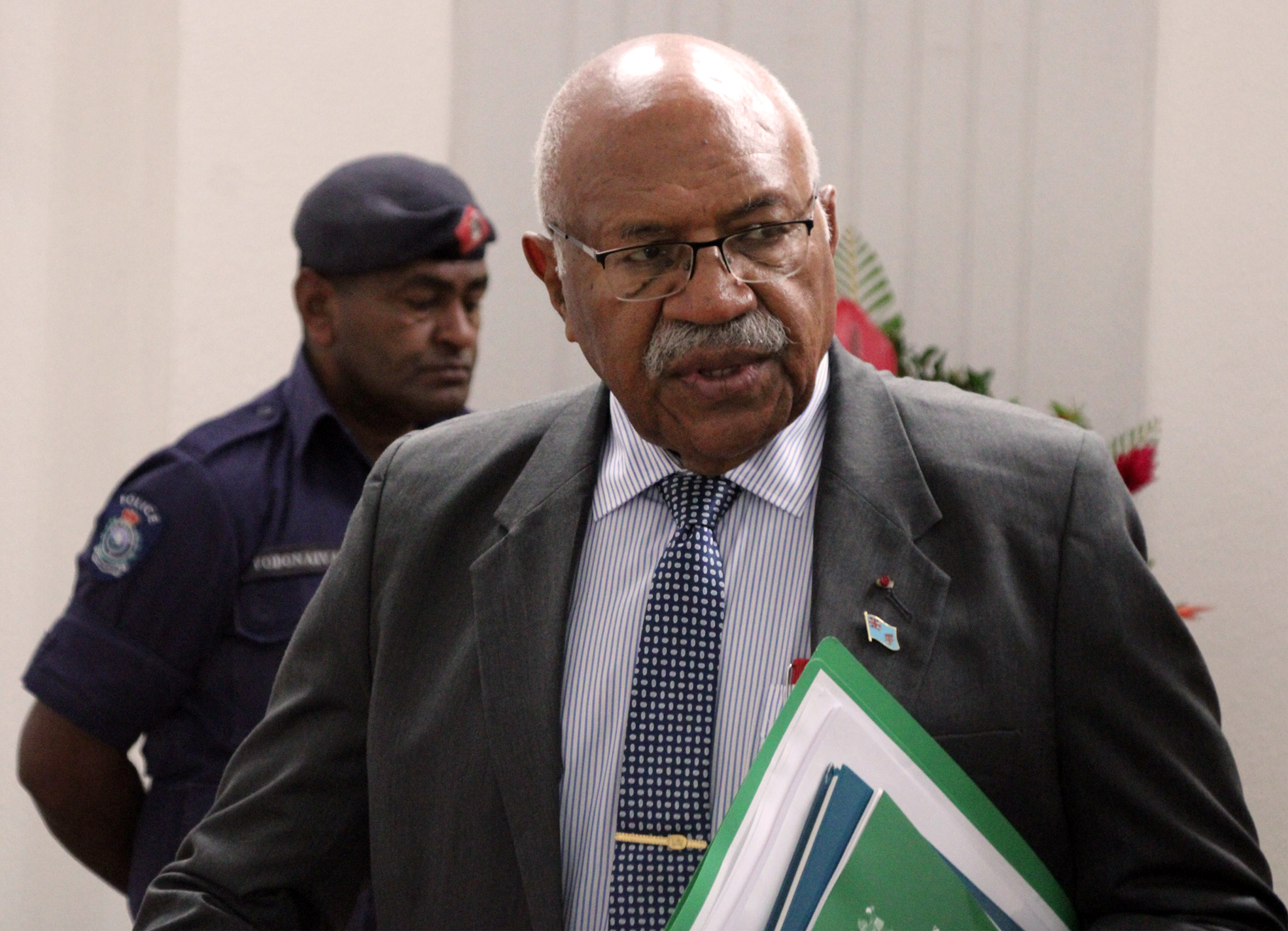 Leader of Opposition and Shadow Minister for Economy Sitiveni Rabuka during a parliament break. Picture: RAMA

LEADER of Opposition Sitiveni Rabuka has called on Government to appoint a reliable and honest person as the Minister for Economy.

Speaking in his capacity as spokesperson for finance in Parliament yesterday on the 2019-2020 National Budget, he said the Attorney-General Aiyaz Sayed-Khaiyum who is also the economy minister should be thrown out.

“The Prime Minister should immediately remove the Minister for Economy because he has manipulated and misled the people of Fiji let alone this august house,” he said.

He claimed Sayed-Khaiyum was fond of interfering in independent bodies such as the Reserve Bank of Fiji.