Fijian Parliament: Petition did not meet requirements under Standing Order 37 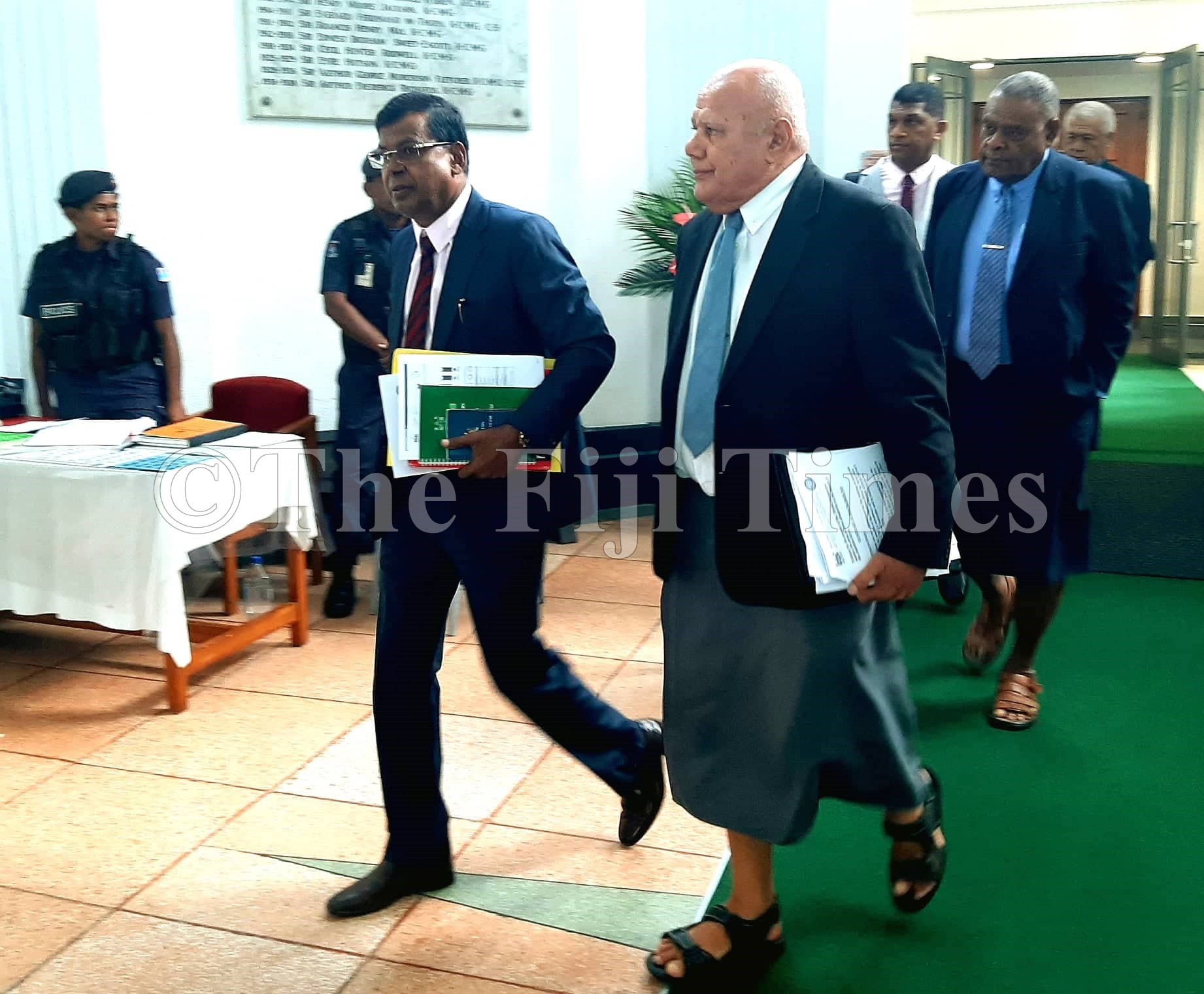 THE petition by Opposition MP Viliame Gavoka on behalf of the people of the Tikina Nasigatoka against the plan to mine Magnetite at the mouth of the Sigatoka river did not meet requirements under Standing Order 37.

This is according to the Speaker of Parliament, Ratu Epeli Nailatikau while delivering his ruling on the petition today in Parliament.

According to Standing Order 37 clause (2)(b), the Speaker must scrutinise a petition to “ensure that the petition … is seeking action which lies within the powers of Parliament to take”

Ratu Epeli said his observation in relation to the petition is that it does not specify whether the issue in contention is the authority of the Director responsible for mines to grant a mining lease under which the mining activities are being conducted, or if the issue in contention is the general mining activities of any company that may be holding a lease or permit at this time.

“That said, it is my ruling that regardless of the issue of contention, this petition cannot be tabled in Parliament as in each instance it seeks action which is not within the powers of Parliament to take,” Ratu Epeli said.

He said the activities of a non-State or private entity do not fall within the ambit of Parliament’s responsibility.

“Parliament is responsible for the enactment of laws and scrutinising Government administration.

“It is not within Parliament’s mandate to scrutinise the activities of a non-State entity.

“If this were so, and bearing in mind the fact that some Honourable Members seem to be operating under the presumption that a petition may be admissible despite only having a single signature, individuals may subject Parliament to a barrage of petitions inquiring into the business activities of any company in the private sector.”