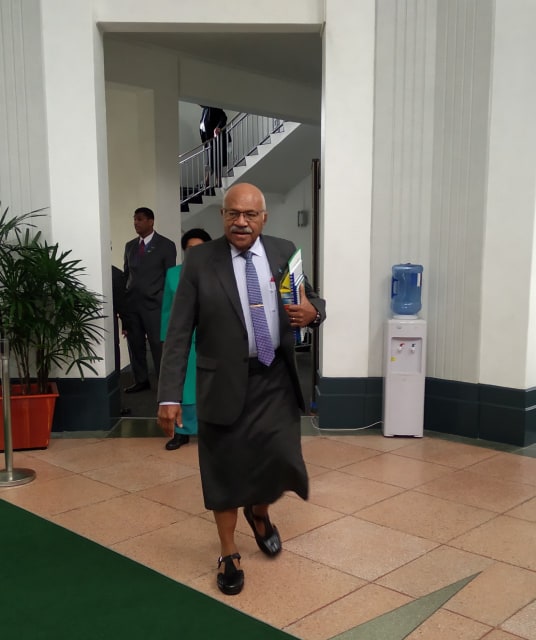 THE Members of Opposition have been sharpening their knives as they prepared themselves to vigorously debate on the 2019-2020 national budget in Parliament this week.

Leader of Opposition, Sitiveni Rabuka made this statement while delivering his response to the national budget in Parliament this morning.

Speaking in his capacity as Shadow Minister for Finance he said he was a man fit to take up the role even though there were some people in the Opposition who were experts in economics.

“We have been sharpening our knives to vigorously defend what we believe to be the interests of Fijians,” Mr Rabuka said.

He said the Opposition’s role was to scrutinise the legislations of this country and the consequential bills.