Fijian Parliament: ‘Issue on NBF has been settled 20 years ago’ 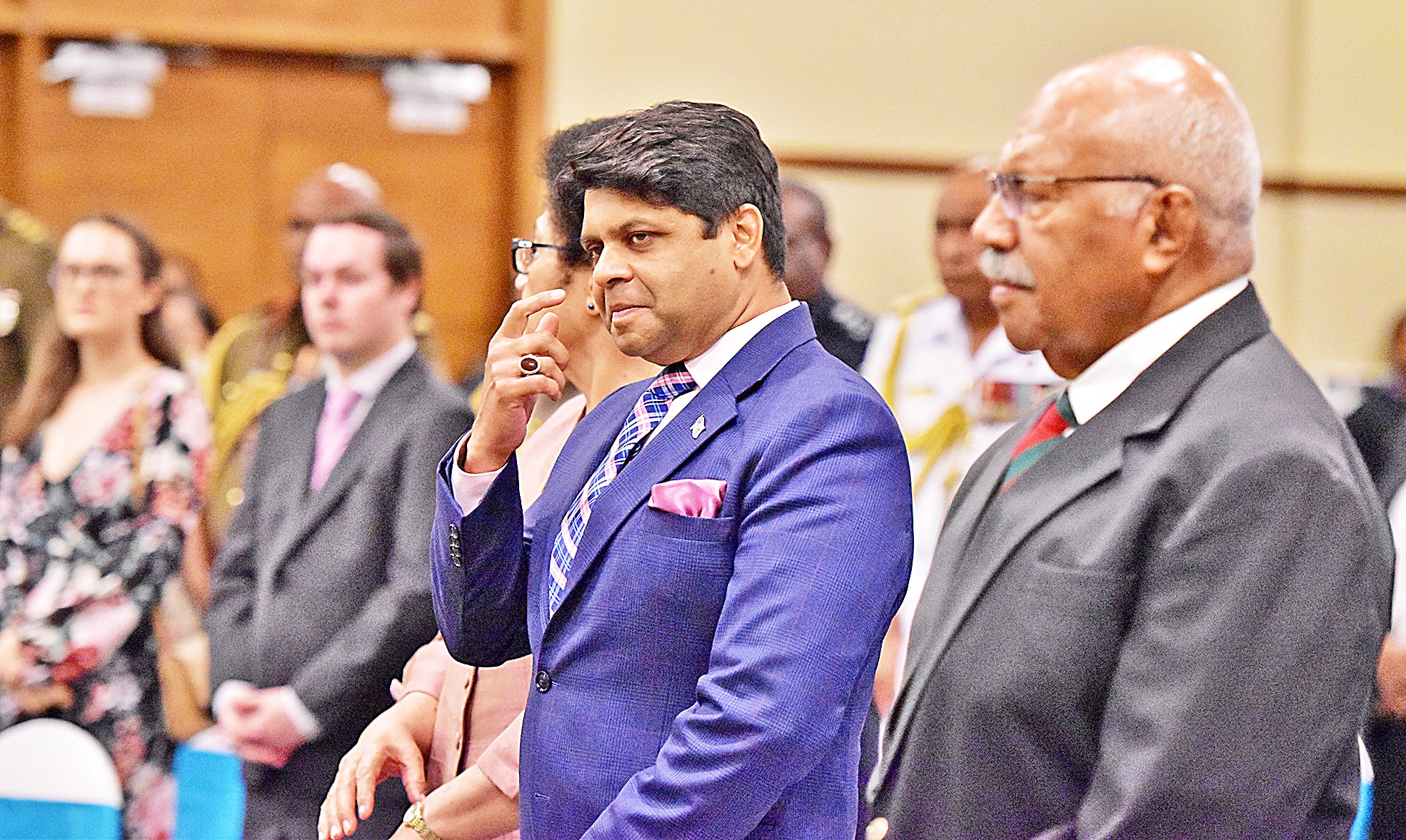 THE Attorney-General Aiyaz Sayed-Khaiyum always sound like a broken record every time he tries to justify their failure with the fall of the National Bank of Fiji.

This was highlighted by Opposition Leader, Sitiveni Rabuka while delivering his response to the 2019-2020 national budget this morning.

“The budget has failed miserably for the last three terms. The issue on NBF has been settled 20 years ago,” he said.

“I acted swiftly to minimise further risks to our economy when the issue of NBF was brought to me and the Attorney General should put the issue into perspective when talking about NBF.”

The AG, Mr Rabuka claimed has interfered in most independent institutions in Fiji