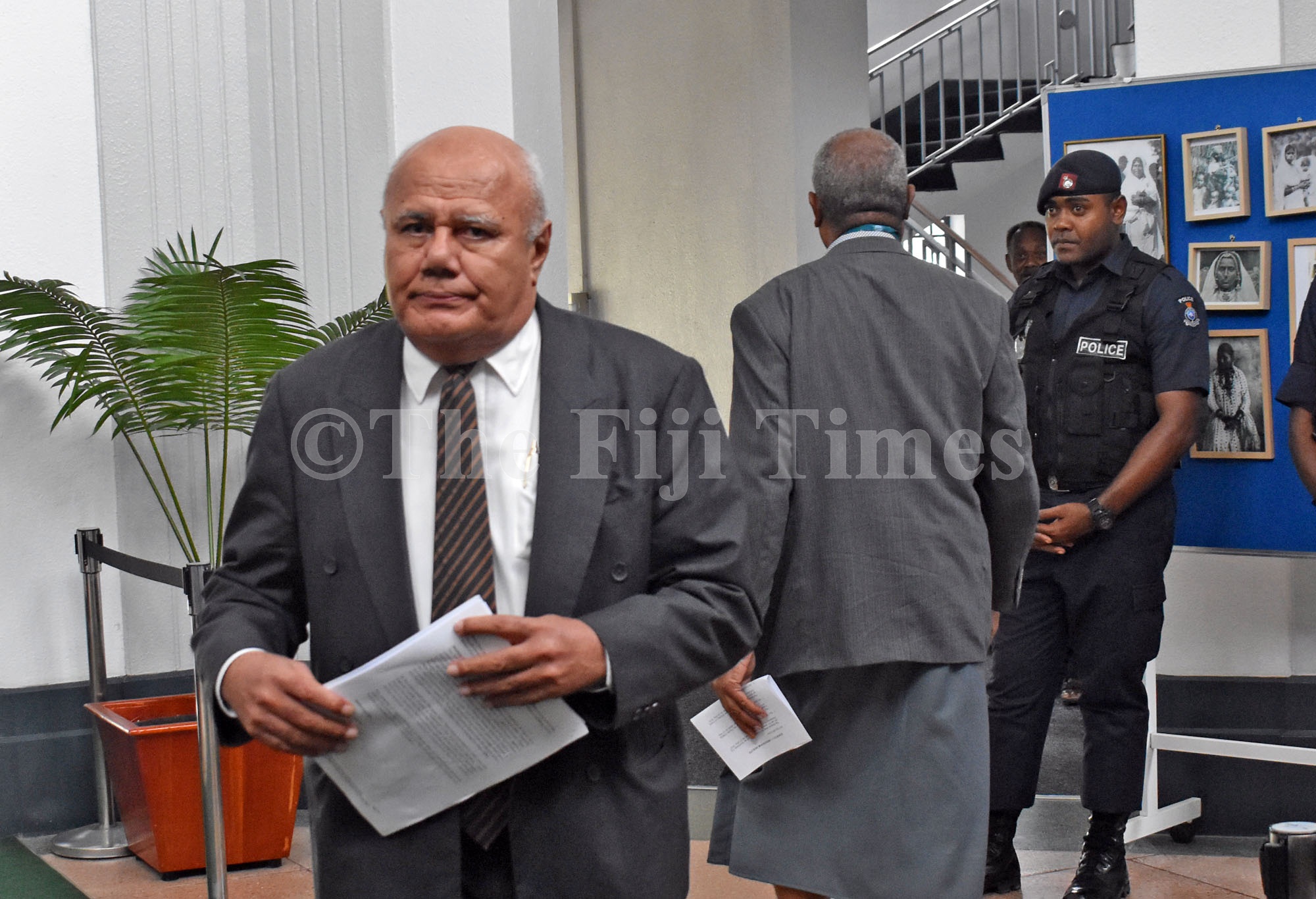 OPPOSITION Member of Parliament Viliame Gavoka claims the Government did not care for the poor.

While delivering his speech on the 2019/2020 National Budget, Mr Gavoka said life was hard for the multitudes in Fiji.

He said it has been established that 28 per cent live below the poverty line.

“The story of grief by the populace are never ended,” he said.

Mr Gavoka claimed that the Fiji First Government tried hard to convince people that the growth in the economy was driven by the private sector.

He claimed that it was the otherwise and that it was due to public spending which he says could not go on forever.