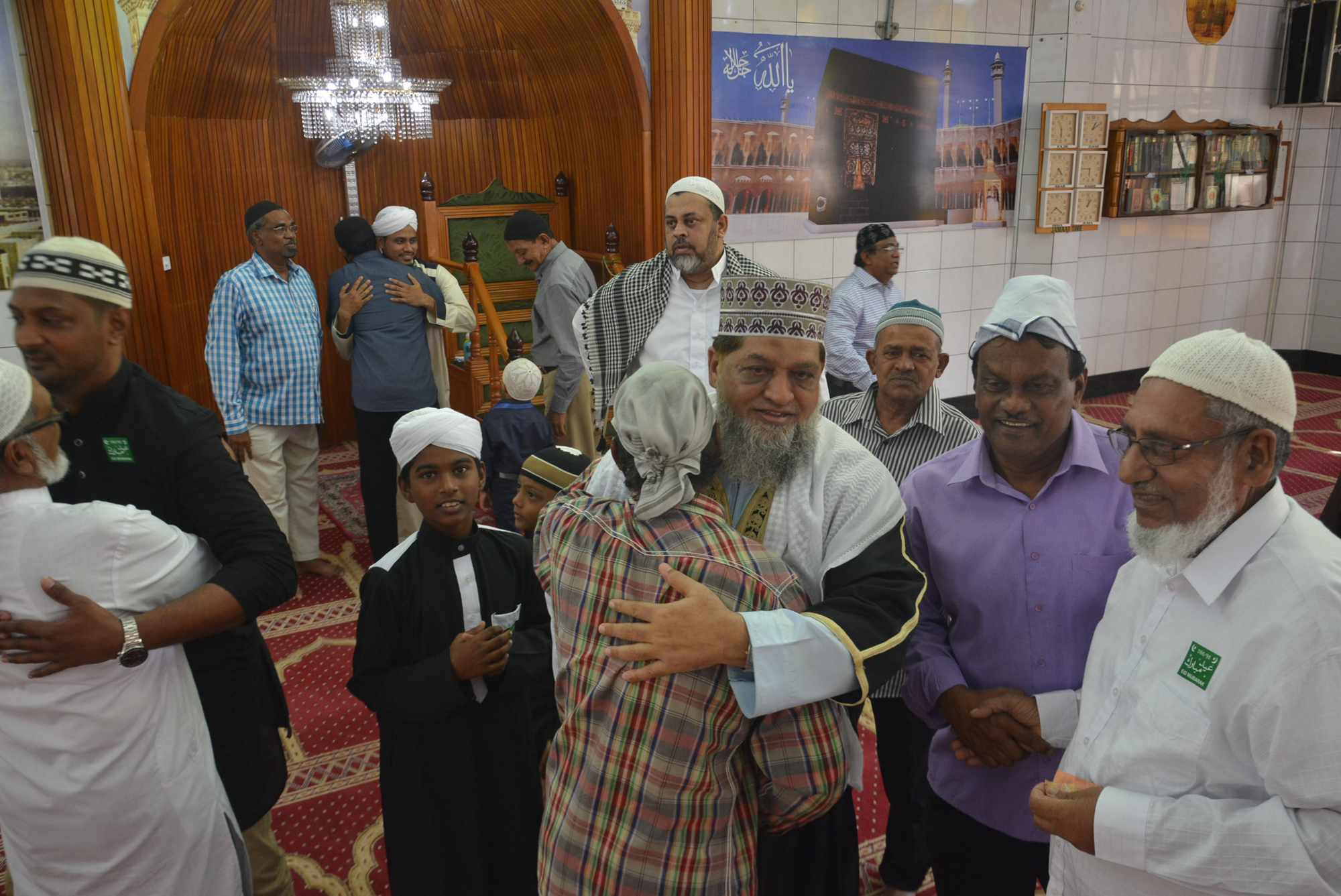 Imam Haji Hafiz Musa Patel (4th from right) pass on good wishes to the devotees after the prayer at Jame Masjid in Lautoka. Picture: REINAL CHAND/FILE

IMAM Hafiz Musa Patel of Jame Masjid in Lautoka has been confirmed as one of the victims who died in the Christchurch massacre in New Zealand.

“His son called us to inform us of the passing of our Imam and we are deeply saddened by the news that he is no longer with us,” he said.

“We are currently making funeral arrangements and the family will decide if they want him to be buried in Fiji or in New Zealand.

“If the family agrees to hand over the funeral proceedings to us then he will be brought to Lautoka.”

A total of 50 people have been confirmed dead with another 50 injured in the Christchurch shooting where two mosques were attacked by a lone gun man.