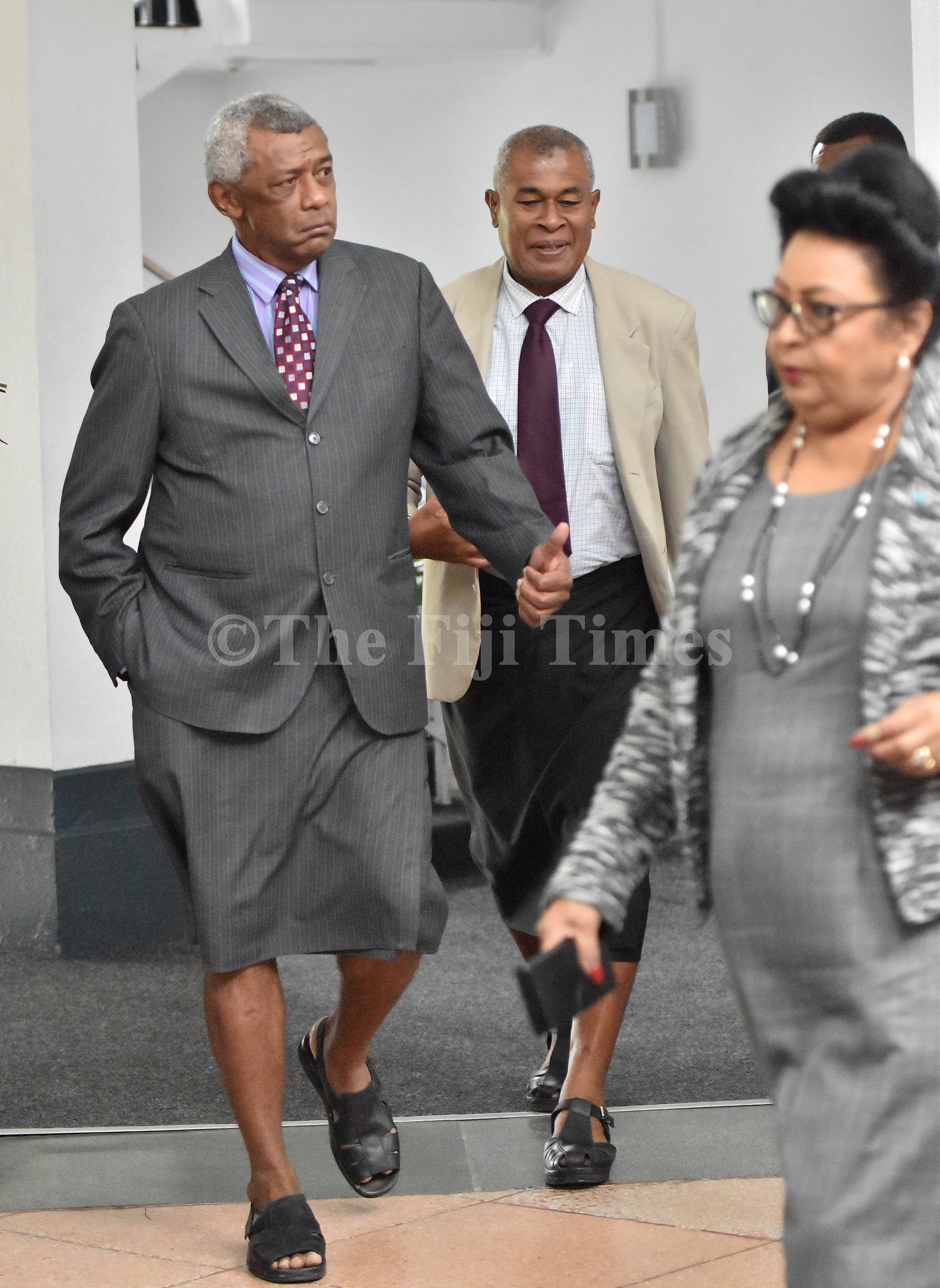 OPPOSITION MP Pio Tikoduadua has just reported to Parliament that he was allegedly physically attacked and threatened by Prime Minister Voreqe Bainimarama this morning.

Mr Tikoduadua brought up the matter in Parliament this morning saying he was assaulted in the Parliament premises by Mr Bainimarama.

He said the PM allegedly swore at him, broke his glasses, and insulted and threatened him.

Mr Tikoduadua said he wanted this matter to be recorded in the House.

Speaker of Parliament Ratu Epeli Nailatikau told Mr Tikoduadua that “that’s nothing to do with what’s going on in this House”.

Fiji Times Online is trying to gather more information on this story at this stage.