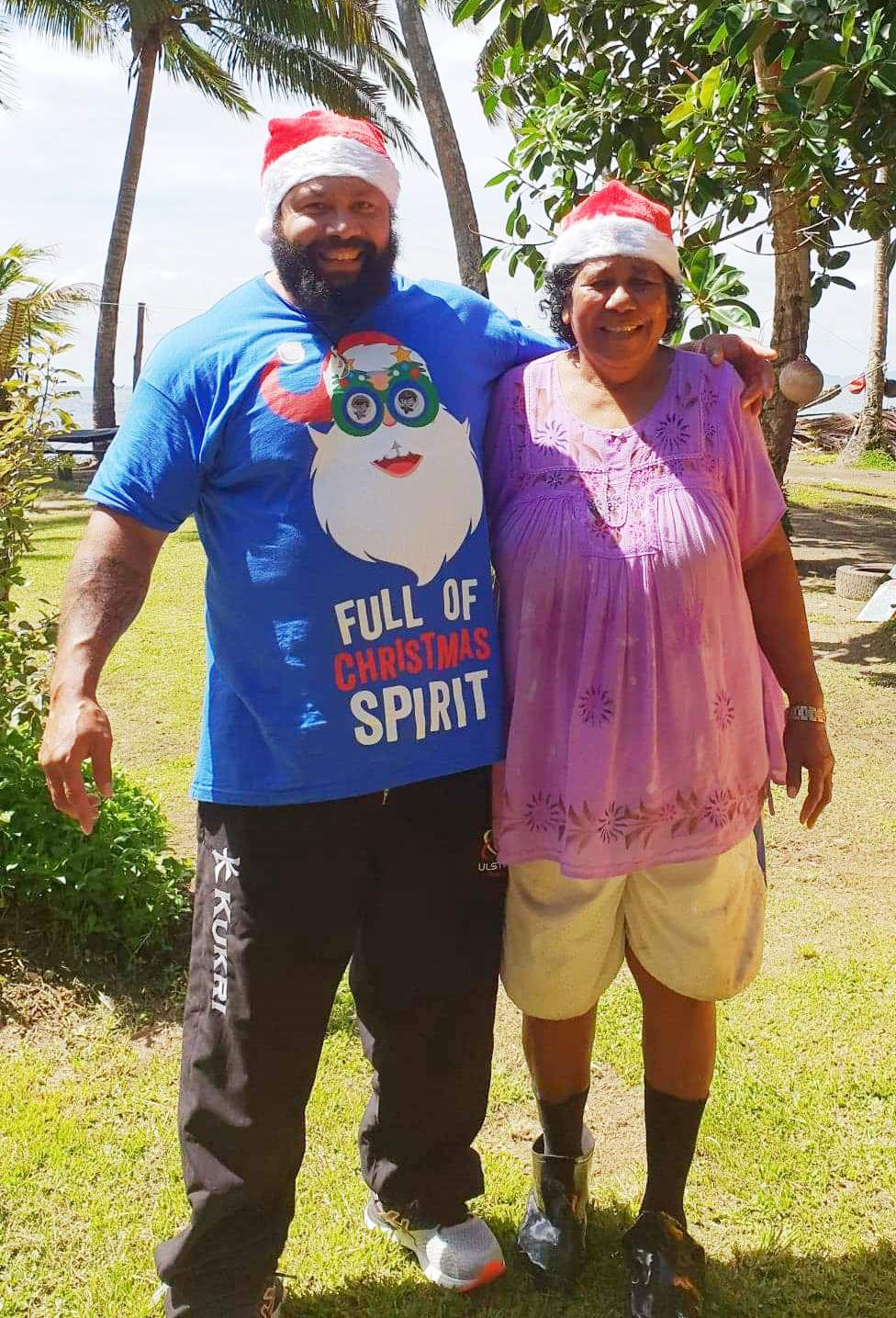 A FIJIAN man from rural Navua can lay claim to playing a ‘role’ in Game of Thrones, a television series that has broken viewership records and taken the world by storm.

Sireli McGoon grew up in Togoru, a sleepy seaside settlement located about 3 kilometers from the Navua business center.

The story about how he grew up in a home that had no electricity and water, and worked his way onto the bright lights and set of the worldwide phenomenon Game of Thrones reads like a fairytale.

Shot thousands of miles away in the misty-filled mountains and valleys of Ireland, his links to the production of the phenomenally successful TV series is so far removed from reality as a child growing up without the most basic of amenities.

Read the full story in today’s edition of The Sunday Times.