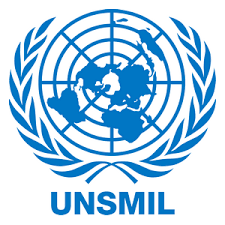 A FIJIAN was among three United Nations staff members killed in a car bombing on Saturday in front of a shopping centre in Benghazi.

The UN Field Staff Union had announced the passing of three staff members on its Facebook page.

The statement read the three worked tirelessly for UNSMIL to give a more secure future and peace to the people of Libya.

Benghazi is reportedly a stronghold for the Libya National Army and the UN has been trying to broker a truce between the LNA and the internationally-recognised Government of National Accord.