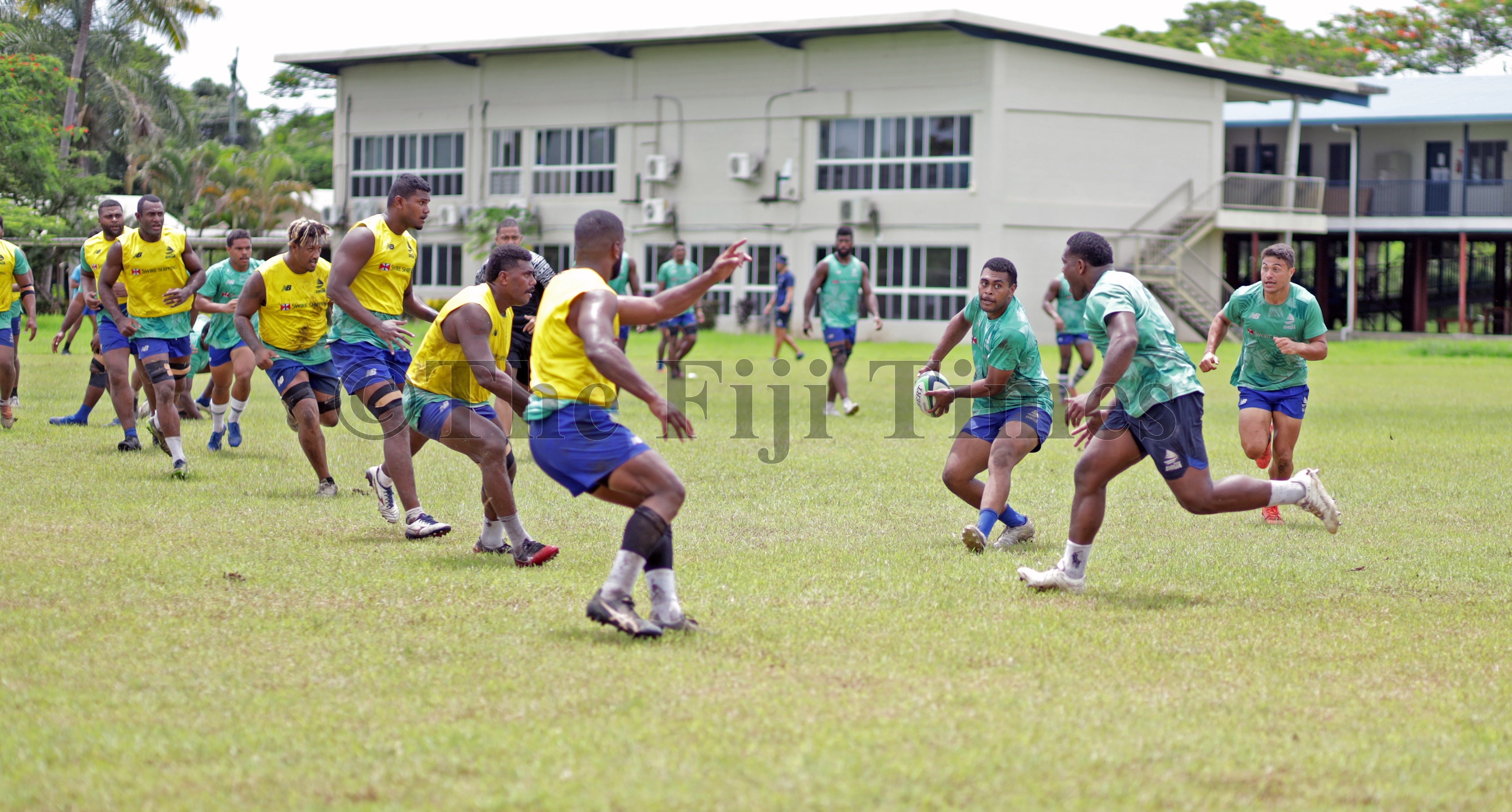 The Swire Shipping Fijian Drua is better prepared for their second season of the Shop N Save Super Rugby competition.

The side will face the Melbourne Rebels in the historic first ever preseason trial match to be played at Prince Charles Park in Nadi on January 28.

Focus during training has been on all aspects of the game, however, there was emphasis on the scrums which has been an Achilles heel for Fijian teams in the past.

Fijian Drua head coach Mick Byrne said they have had a good preseason program under their belt.

Byrne said the boys were a lot fitter this time.

“So they will be great this season,” he said.

“One thing we know about the front row boys is that they worked hard around the scrums. It was about being fit coming to the scrum after nine to ten phases of play. The scrum fitness has been a big part of the training.

“Our boys are fitter than last season through the hard work and I know that we are in good shape.”

The tickets for the Fijian Drua versus Melbourne Rebels trial are priced at $12 for the grandstand and $6 for the embankment.