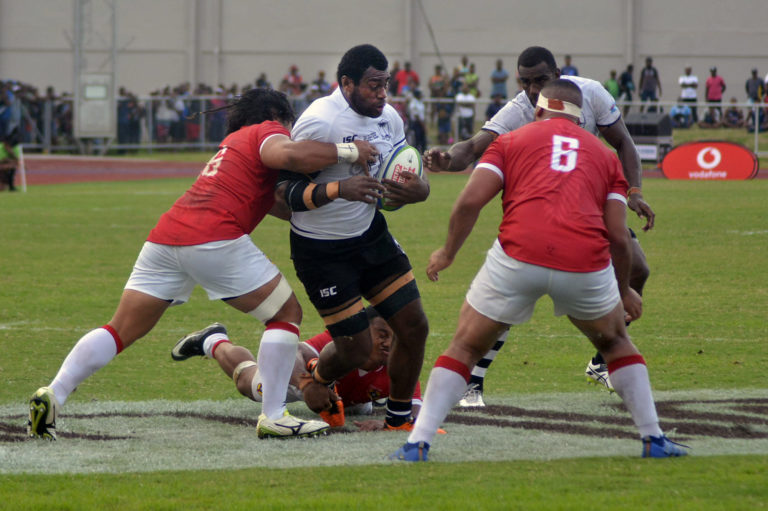 Powerful loose-man Nemani Nagusa is excited for what the future holds returning to the limelight as one of the first five players signed on for the Fijian Drua 2022 Super Rugby campaign.

“It is the first Fijian side to ever compete in Super Rugby, and I feel very humbled and privledged to be named in the squad,” Nagusa said.

Bringing a wealth of experience, having played top rugby in the northern hemisphere with French Pro D2 club Stade Aurillacois Cantal Auvergne and top English premiership side the Newcastle Falcons, Nagusa knows that it will be no easy feat for the newcomers.

“It will be a huge talent for the team especially coming in as one of the new teams in the competition.

“All the other teams have been competing at this level for a long time, but for us, one thing we will focus on is preparing well.”

The 33 year old veteran said achieving personal targets would be key to how they performed as a team.

“So we need to prepare physically, mentally and spiritually as well.”