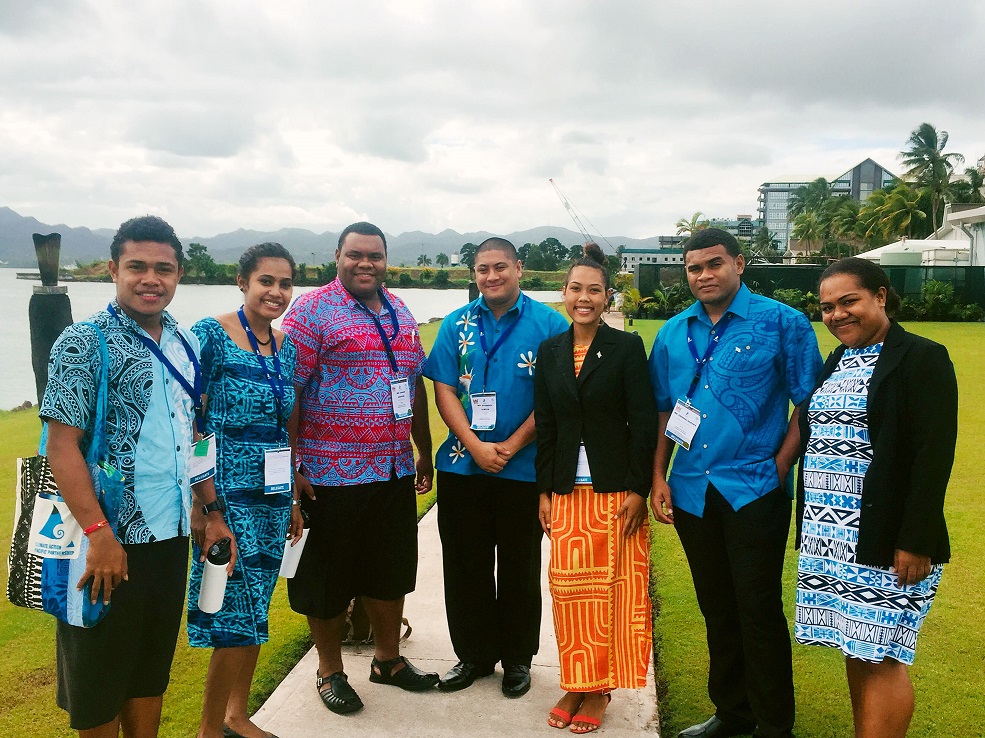 FIJIAN youths are pushing for increased and a stronger role in shaping climate change policies.

“The United Nations recognises the need to involve young people in climate talks given that their future is threatened by the impacts of climate change — such as the increased incidences of drought and flooding, and that young people would profit the most from the transition to low carbon and resilience,” she said.

She encouraged more youths in the region to get involved in their communities and at the national level when it comes to climate change issues.

Ignite4Change member Jonasa Radidisa said there were numerous ways of engaging youths to join the implementation of the Sustainable Development Goals and no one should be left out.

He said their continuous struggle was to figure out how to fully engage people in climate change talks.

“Young people’s preferences keep changing; what they like today, they might not like tomorrow, and our job is to keep catching up with them,” Mr Radidisa said.

“So I think we are doing something smart here today by not claiming to know what young people want, but rather letting them present themselves to tell and show us what works.”