Fiji yet to reach vaccination target 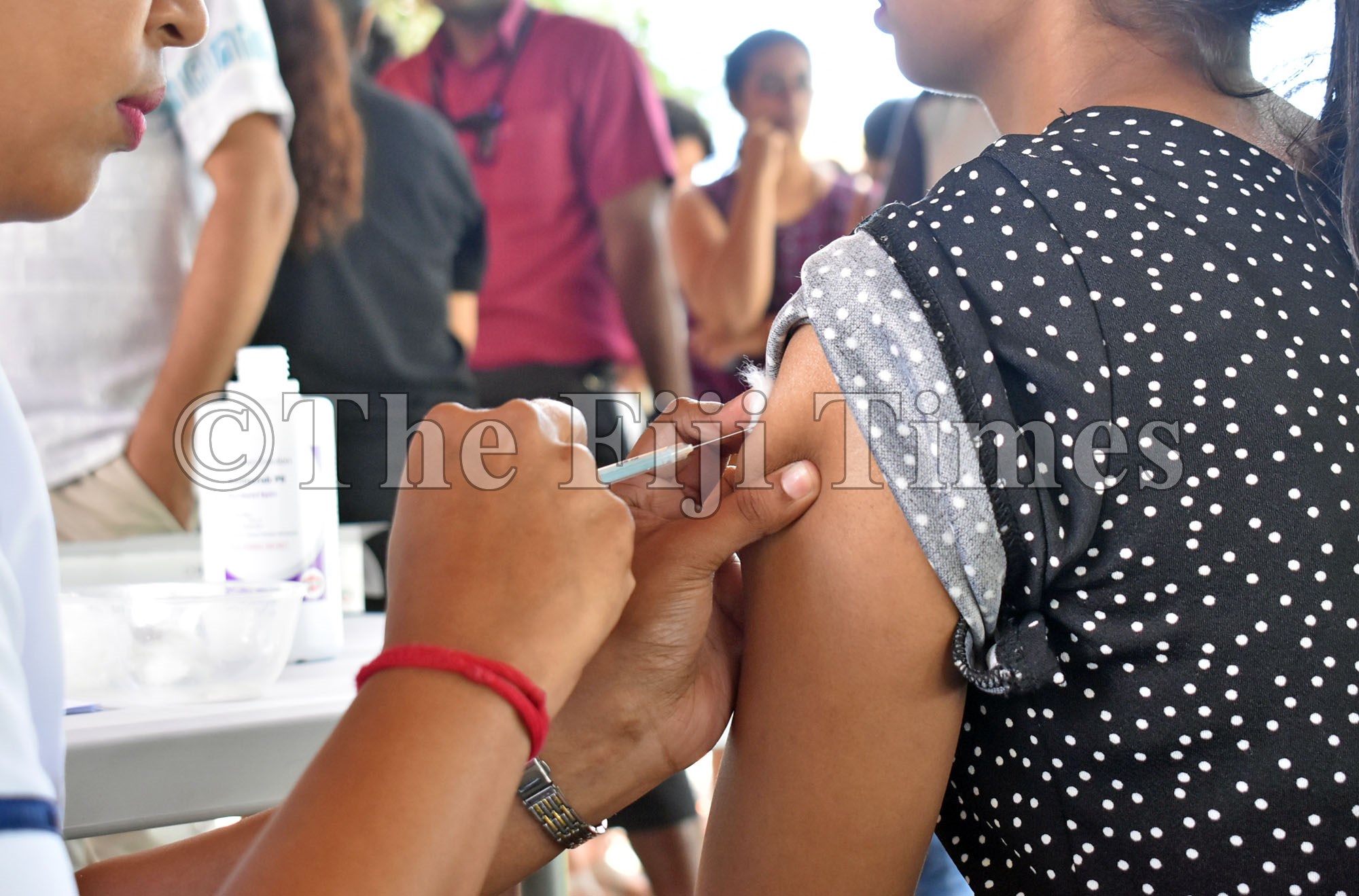 Members of the public line up to get their measles vaccine injection at Ratu Sukuna Park in Suva last year. Picture: FILE/ JONACANI LALAKOBAU

FIJI and Tonga have yet to reach the 95 per cent immunisation target needed to ensure people were protected against future measles outbreaks.

The World Health Organization (WHO) and United Nations Children’s Fund (UNICEF) said so far only Samoa has reached the 95 per cent immunisation coverage needed to ensure any future measles outbreak was brought under control.

In a joint statement issued yesterday, WHO-UNICEF also said Fiji and Tonga were continuing to immunise its people in a bid to reach the 95 per cent immunisation coverage target.

“The governments of Samoa, Tonga and Fiji have conducted vaccination campaigns aimed at closing immunity gaps in their population to stop the transmission of the virus,” said WHO-UNICEF.

“These immunisation activities are bringing the outbreaks under control.

“In Samoa, the mass immunisation campaign which targeted individuals aged six months to 60 years achieved 95 per cent vaccination coverage, the rate needed to prevent measles transmission in a population.

“Fiji and Tonga continue immunising those most at risk of measles to meet the target of 95 per cent and ensure that populations are protected.

“Other Pacific countries and areas have also conducted supplementary immunisation activities to reduce the risk of potential measles outbreaks.”