Fiji, WHO and US CDC to determine cause of death of American couple 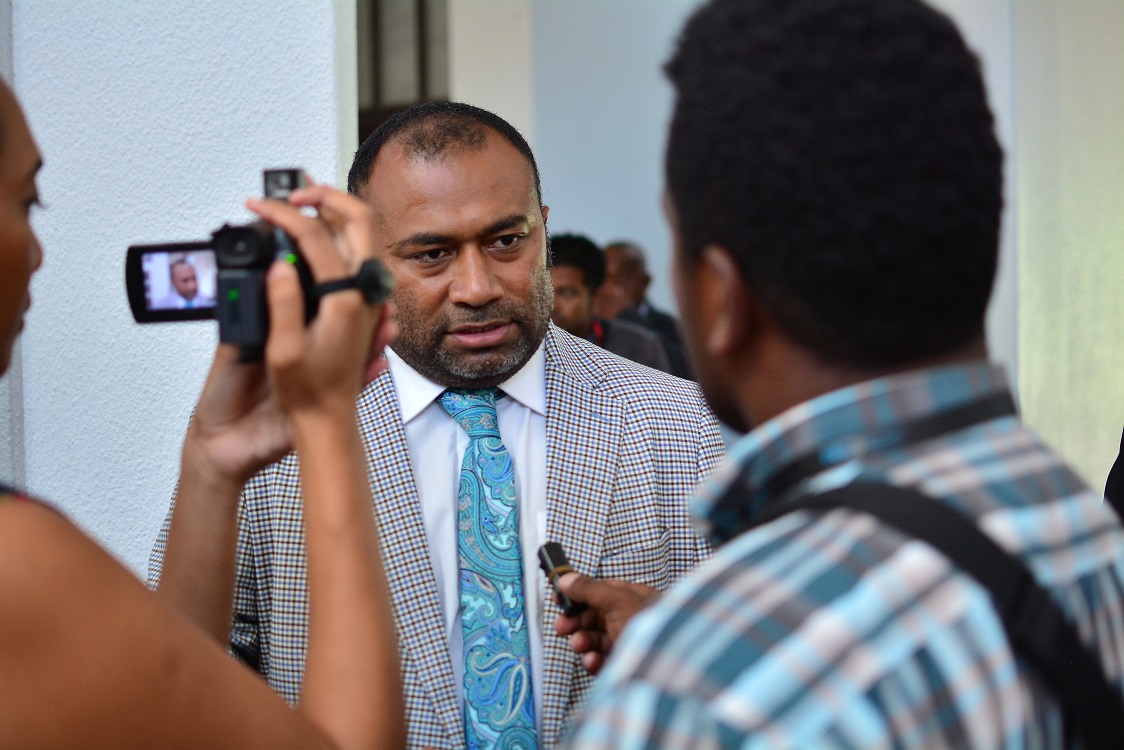 THE Ministry of Health is working with the Fiji Police Force’s forensics department, the World Health Organization and the United States Centre for Disease Control and Prevention (CDC) on determining the cause of death of two United States citizens who died while holidaying in western Fiji.

At this stage, the ministry is conducting investigations into the possible causes and it has also put in place necessary public health measures.

In a statement issued by the ministry a moment ago, it stated that the couple had presented with an illness and although they were provided medical treatment as standard of care, their illnesses progressively worsened and despite best efforts, they died within a few days of each other.

Minister for Health Dr Ifereimi Waqainabete had said that investigations into how the couple fell ill were ongoing.

He had said that the couple was from Texas and they were here for a couple of days before they died.

Fijian Police are now liaising as well with the ministry to have blood samples sent overseas for further testing.