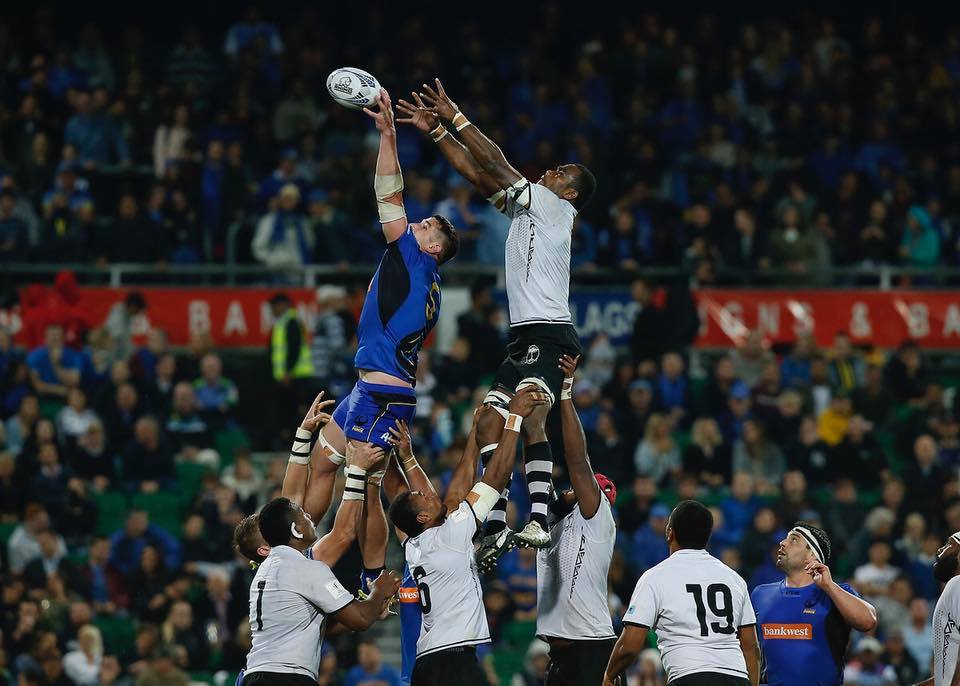 SWIRE Shipping Fiji Warriors was beaten by Western Force 24-14 in the World Series Rugby at nib Stadium in Perth, Australia, last night.
The Senirusi Seruvakula-coached side showed a fighting spirit in the match, but it was not enough to take down the home side.
Fiji’s tries were scored by scrum-half Peni Matawalu and Mosese Voka.
Western Force head coach Tim Sampson said he was proud of the team’s effort but more so that they were able to welcome the Sea of Blue back in style.
“Right now, it is just an overwhelming sense of pride and also relief,” he said in the Western Force website.
The side returns tomorrow.