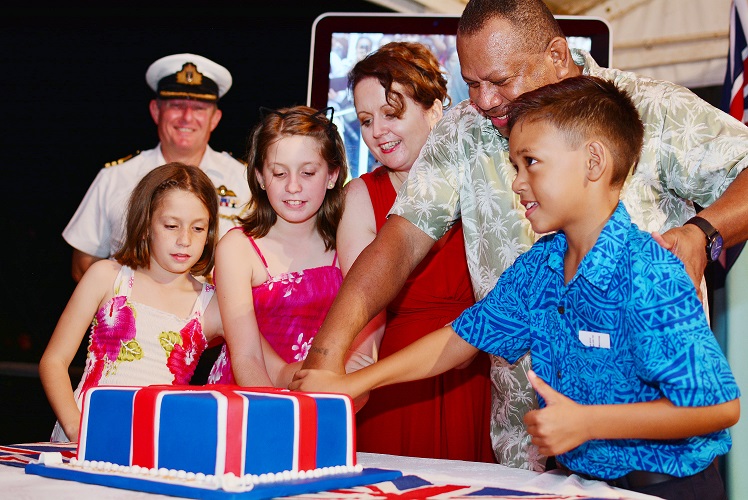 BILATERAL relations between Fiji and the United Kingdom have undergone a step change in recent years.

She said this showed the importance of the partnership between the two countries going forward.

“Climate continues to be the absolute backbone of the UK’s relationship with Pacific Islands,” she said.

“We are working incredibly closely on the negotiations and Britain is one of the governments with the most ambitious objectives for those negotiations.

“We are on our way to become the first large developed economy to legislate for net zero emissions – so it’s a very important part of our relationship.

“We are a big investor in mechanisms such as the World Bank and ADB and all the international climate finance coming into Fiji too.”

Meanwhile, Ms Hopkins said the Queen’s 93rd birthday celebrations last night was a special event because it was graced with the presence of the First Scots Guards.

“I’m very proud that we are celebrating her Majesty’s birthday with a unique bula-kit combination found nowhere on earth.” Members of the First Scots Guards are currently in the country on a rugby tour.