Fiji U20 rugby side goes down to France 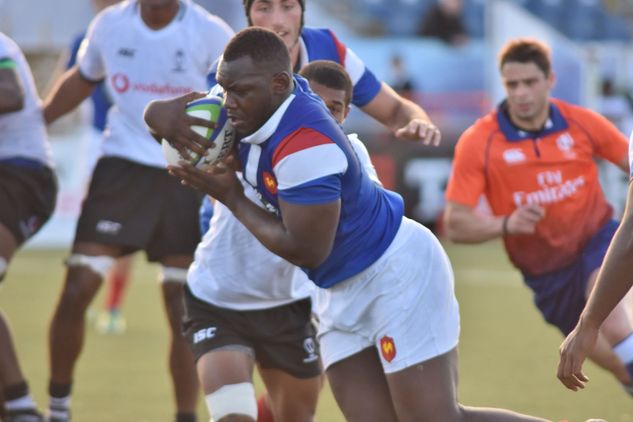 France on attack against Fiji in a match at the U20 Rugby Championship in Argentina this morning. Picture: WORLD RUGBY

THE Vodafone Fiji Under-20 rugby side went down to France 36-20 in Argentina today.

In a competitive first spell, France led 15-13 at the break.

The French outscored the Fijians five tries to two for the win.

France is the defending champion of the tournament while Fiji is making its first appearance since 2014.