Fiji U20 ready for Australia 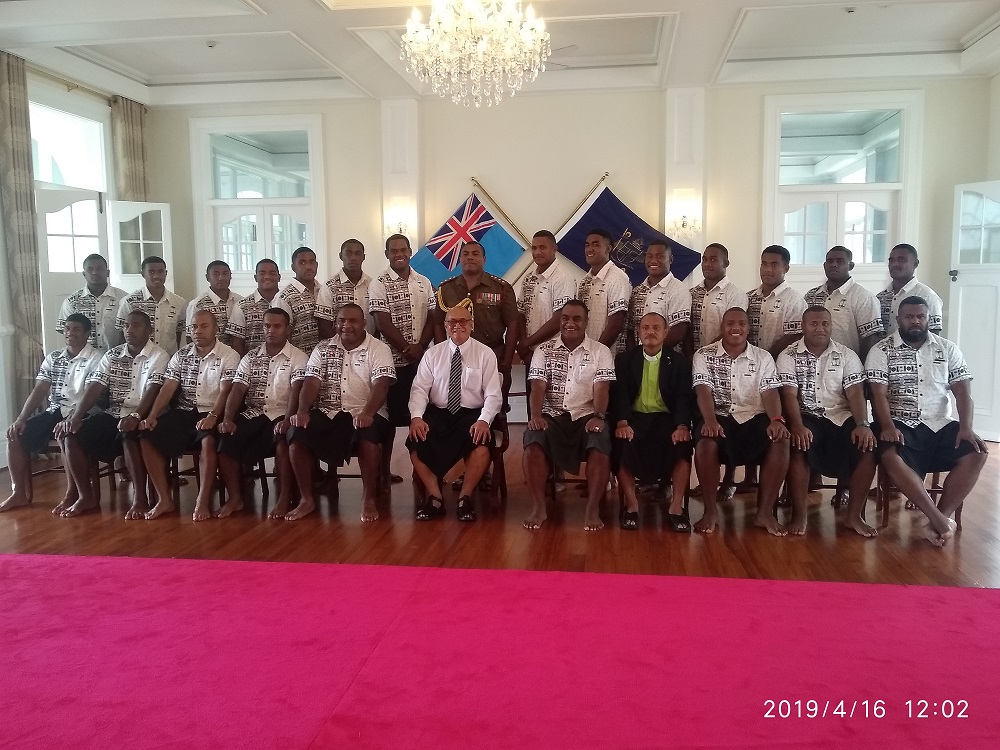 The Fiji U20 rugby side. Picture: ERONI TUINUKU

THE Vodafone Fiji under-20 rugby team is expected to make a strong comeback against the Australia under-20 side in their second match of the Oceania Rugby Championship in Gold Coast Australia.

Fiji lost their first match against the champion New Zealand side 53-7, in the weekend but the Kele Leawere coached side regrouped to take on Australia in their next match tonight.

Australian-based player Emosi Tuqiri plays at the tighthead prop for Fiji and he believes that the team’s performance will be better in their next match.

“If we believe in ourselves and stick to our structures that’s been taught by our coaches then I bet the results should take care of itself,” said Tuqiri. Tuqiri said the team had been training for some times and are confident of producing better results.

“Any spot is a good spot for us Fijian boys and we won’t let our country down, we’ve been training hard to get here and the boys are not here to make up the numbers but to compete and win the championship,” Tuqiri said.

Fiji’s left side wing Epeli Momo will miss the match against Australia and Japan after he was red-carded against New Zealand for a dangerous tackle.

Meanwhile, Fiji takes on Australia tonight at 9pm, before they face Japan for their final match on Saturday.