Fiji U18s to use tour as build-up 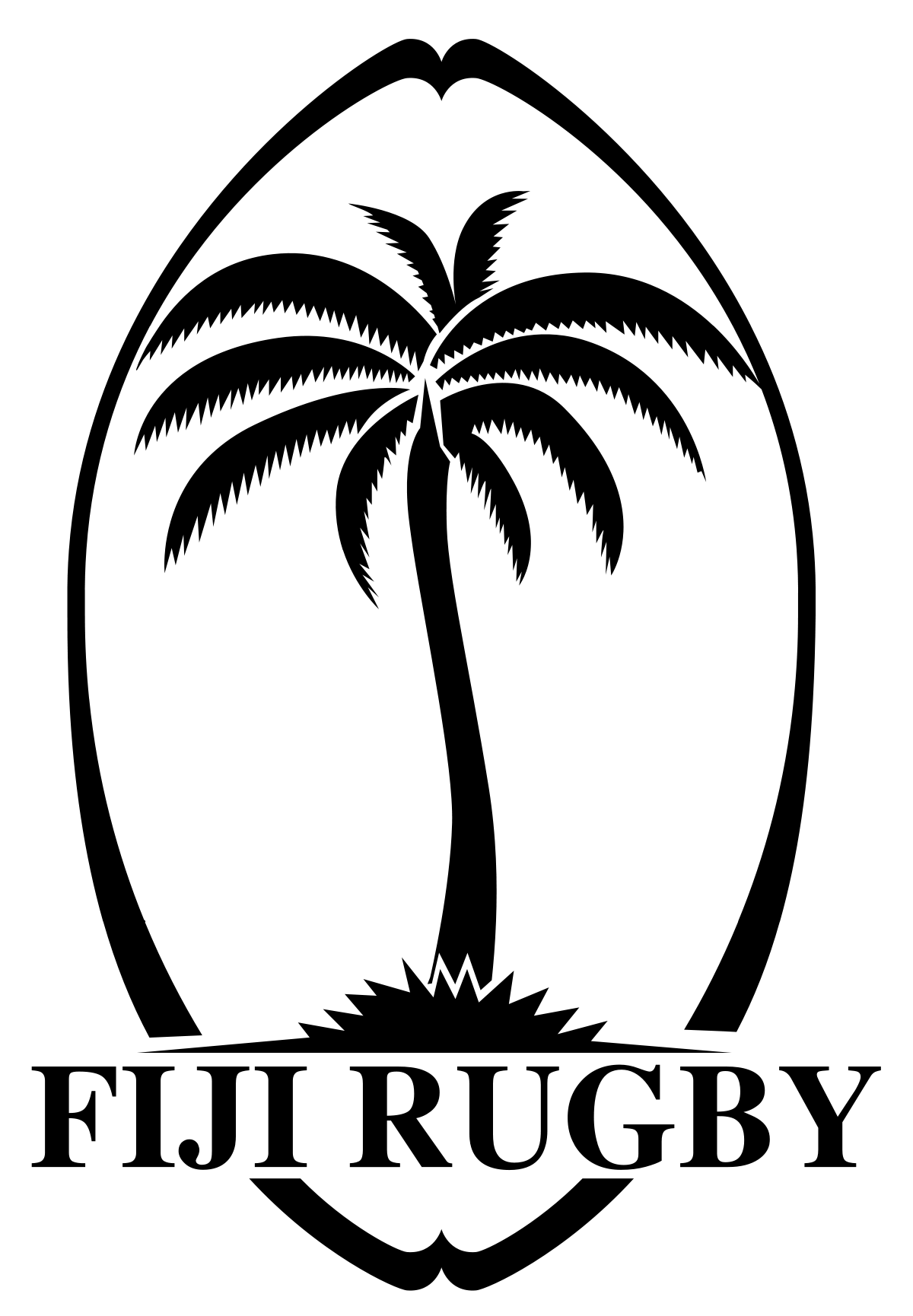 THE Fiji under 18 rugby team will set their course in the New Zealand tour this weekend as platform of their build-up towards the under 20 Rugby World Cup in Italy next year.

The under 18 team consists 31 players from various secondary schools in the country building up towards an epic two weeks of battle against the New Zealand Maori, New Zealand Barbarians, New Zealand and the Australian team.

Team coach Masi Saqanavere said the purpose of the New Zealand pathway is to build a strong combination and exposure of players before they gel in with senior players in international rugby competitions.

“This is a pathway towards the under 20 Rugby World Championship and it has happened in the past where more than 10 players in the national team to the world championship in Argentina were from the under 18 team and we hope to see that same pathway next year,” said Saqanavere.

Meanwhile the Fiji under 18 team will present their itatau to the President tomorrow before they jet off to New Zealand on Friday and play their first game against New Zealand Maori on Sunday.