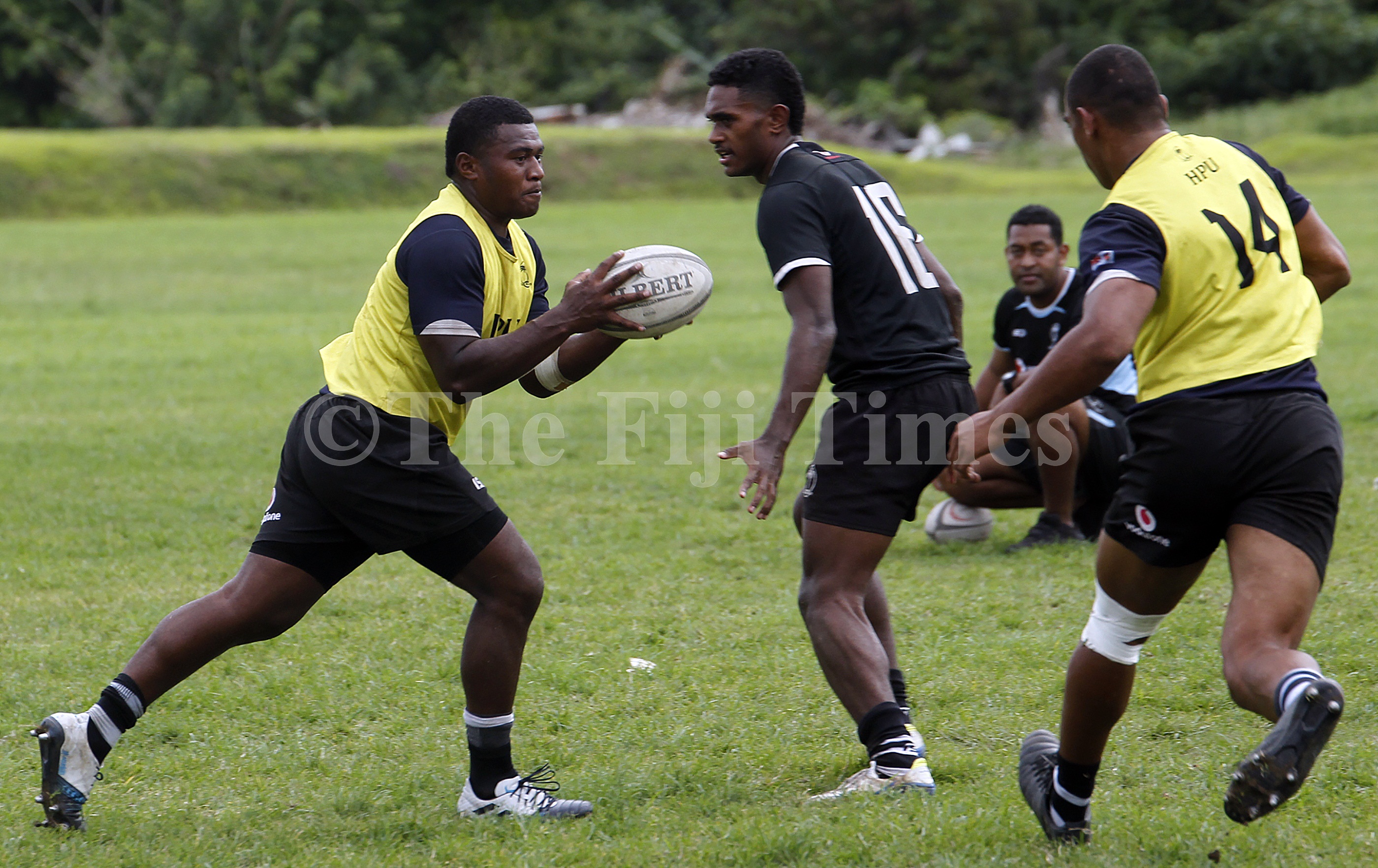 THE Fiji U18 have finished in fifth place after beating the Tonga Barbarians in the World Schools 7s plate final at Pakuranga in Auckland yesterday.

Fiji U18 coach Masi Saqanivere said it was not the finish they were after, but was glad to see the future stars of Fiji rugby showcase themselves. “Out development continues and I believe the boys will take home more with them when they leave here,” Saqanivere said.

Fiji had lost narrowly in the cup quarter-final to Australia but did enough to not return home empty handed.