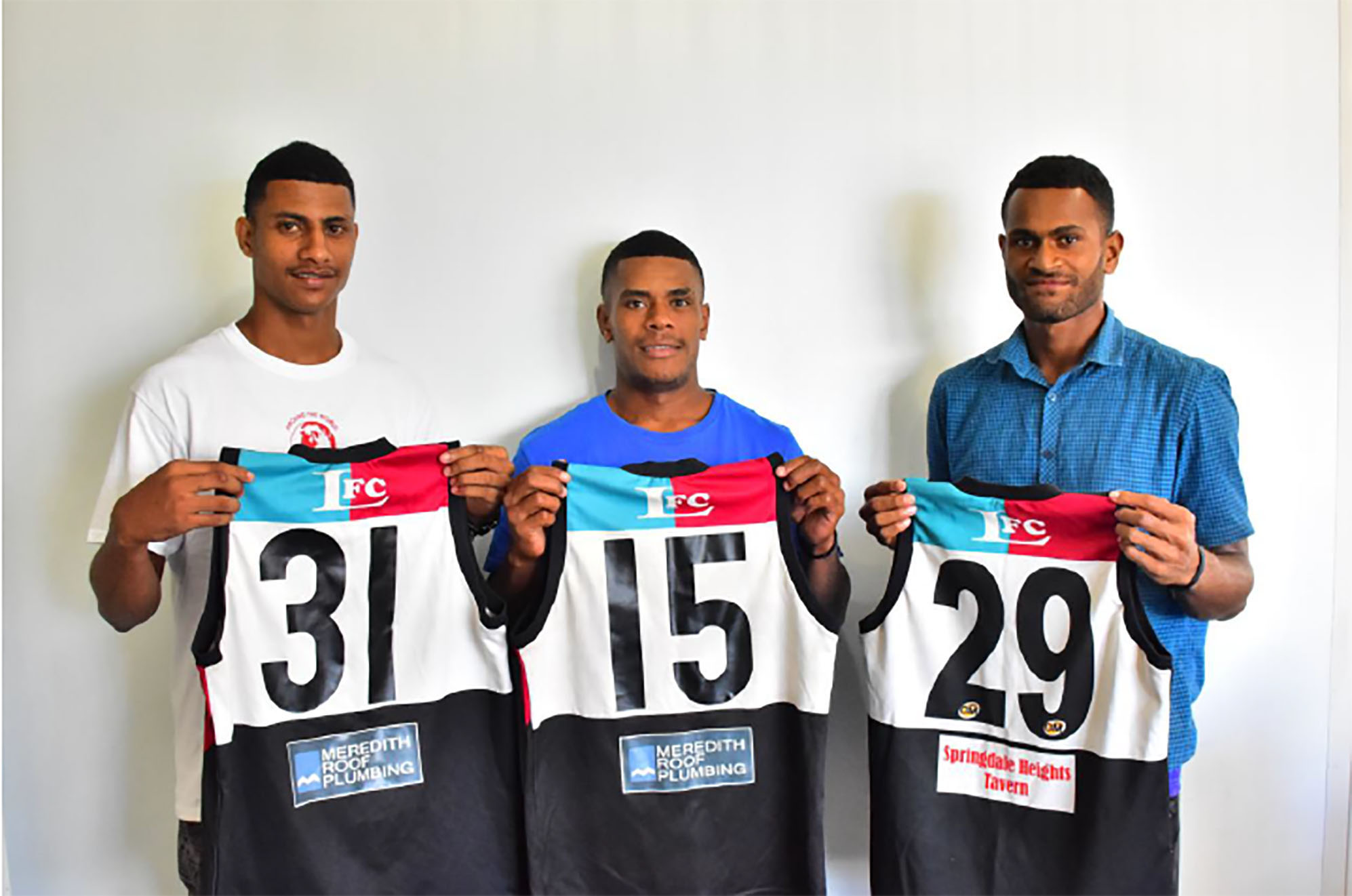 THREE local players have been given the lifetime opportunity after being recruited by the CDHBU Football & Netball Club to play Aussie Rules next month.

Vitogo, Lautoka lad Jekesoni Koroi who plays for the Nadi Panthers will be joined by Lautoka Raiders duo William Dyer and Josese Rokodamana.

The three boys are still trying to come to terms with the big news and are eager to give their utmost best in their quest to become professional players.

More on this report in today’s (Sunday, January 20) edition of The Sunday Times.