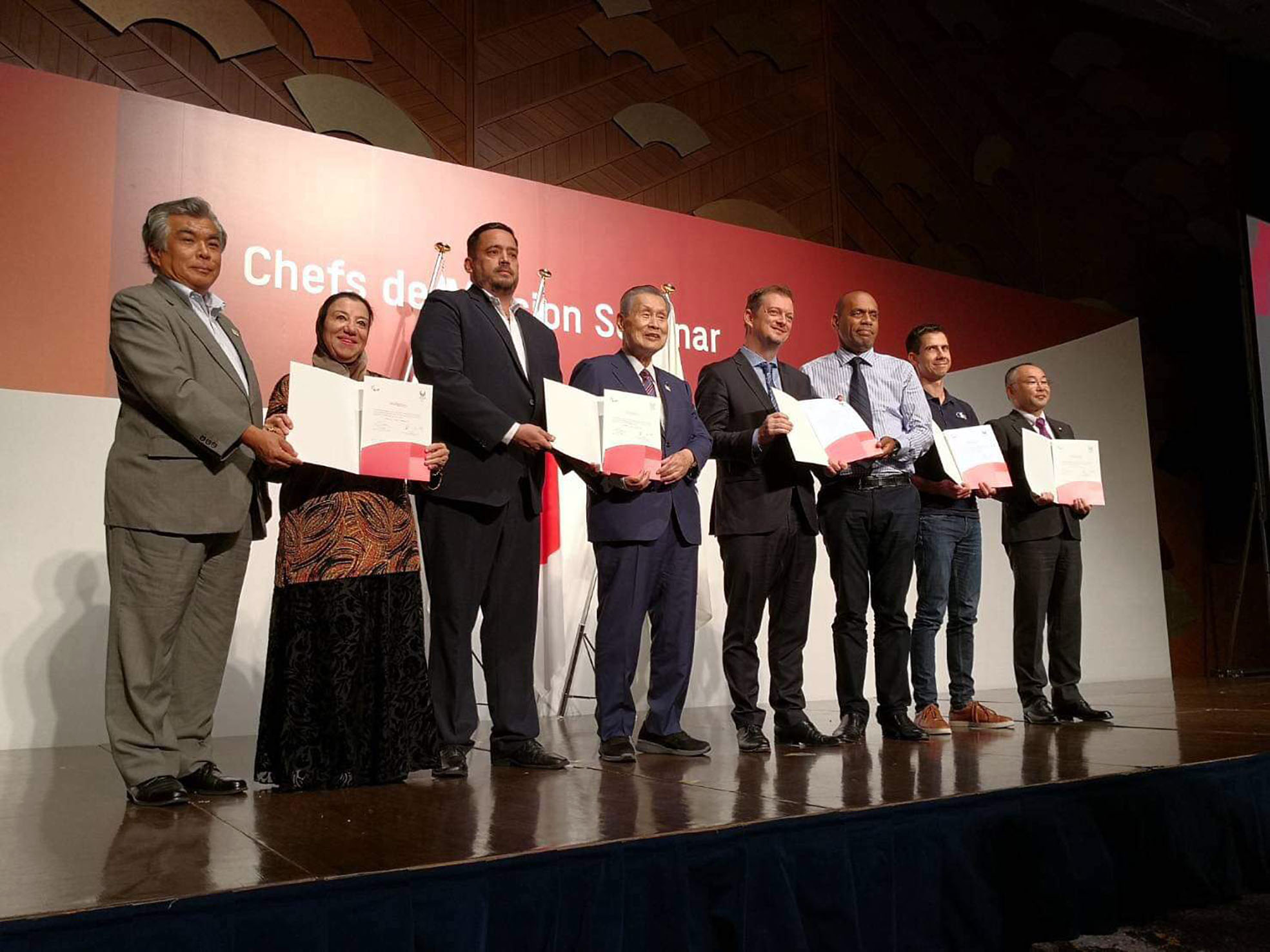 THE Fiji Paralympics Committee has been officially selected to represent the Oceania at the Tokyo 2020 Paralympic Games in a moving ceremony in Tokyo, Japan, earlier this week.

The official invitation to participate in the Paralympic Games was handed to the Fiji Paralympic Committee director and chef de mission, Sakiusa Bolaira.

“Oceania NPCs are ready for the tournament and we have been working tirelessly to represent our home country,” Bolaira said.

He commended and acknowledged the people of Japan for their hospitality and accepting the Oceania athletes in the cultural exchange programs that had been planned for next year.

The event was officiated by the president of the Tokyo Organising Committee of the Olympic and Paralympic Games, Yoshira Mori.

“Despite our constant challenges, FPC will continue to pursue an inclusive approach in recognising talents.”

The Tokyo 2020 Paralympic Games will be held from August 25 to September 6 next year.