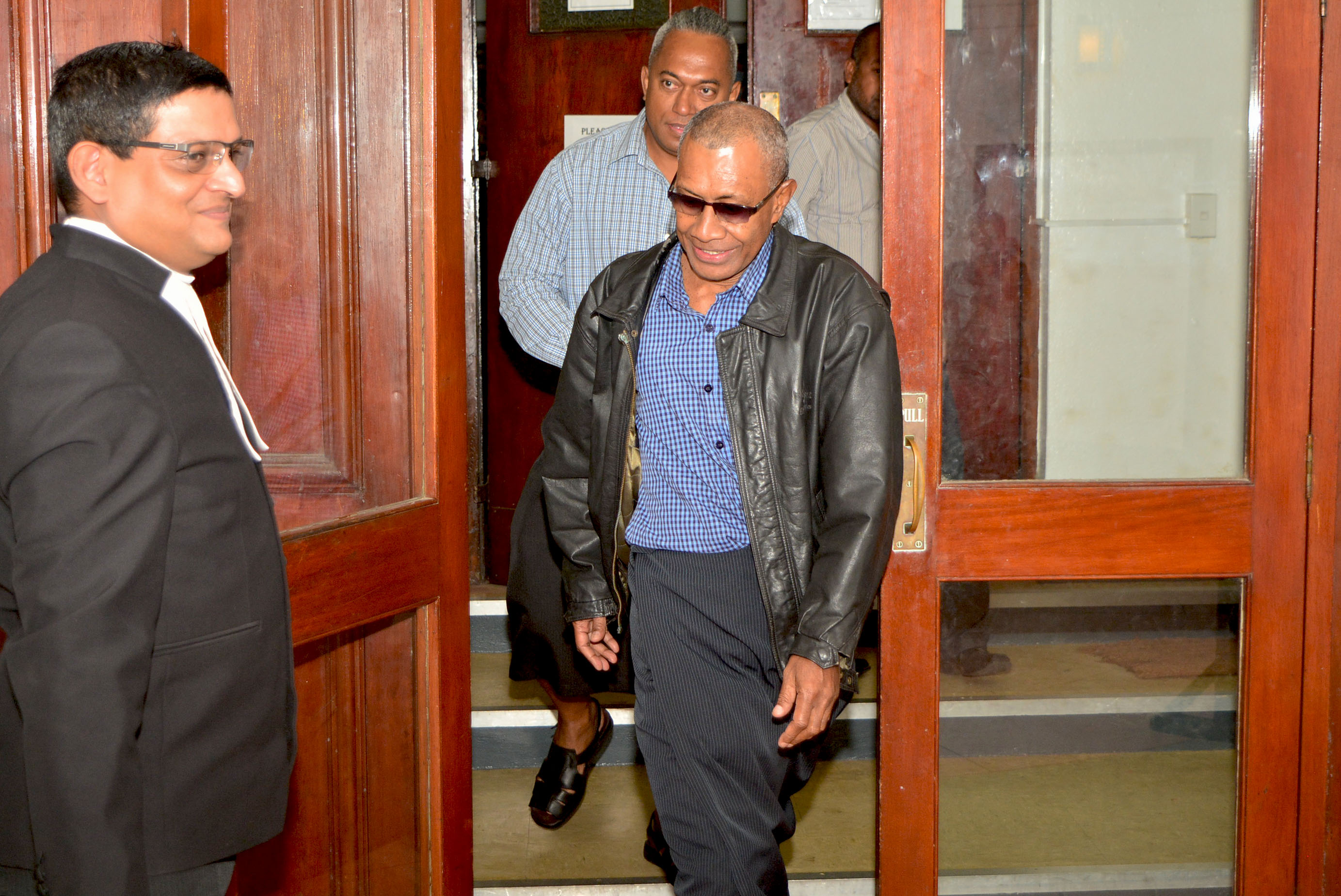 SIX court officers were responsible of translating a letter and an article published in the Nai Lalakai newspaper on April 27, 2016.

This was revealed this evening during the examination in chief of Mara Cakobau, an assistant court officer of the High Court Criminal Registry at the Fiji Times sedition trial at the High Court in Suva.

Mr Cakobau said three officers had brainstormed on the iTaukei version of the letter and article and came up with the translation while he typed it on the computer.

Eseta Cakau also an assistant court officer said during her examination in chief that they had translated the letter and article line after line.

The court heard that the title of the letter was ‘Notice to the Attorney General’ while the article title was ‘Order of Notice.’

Both prosecution witnesses confirmed that they do not have any formal qualification in translation.

The State is expected to close their case tomorrow.