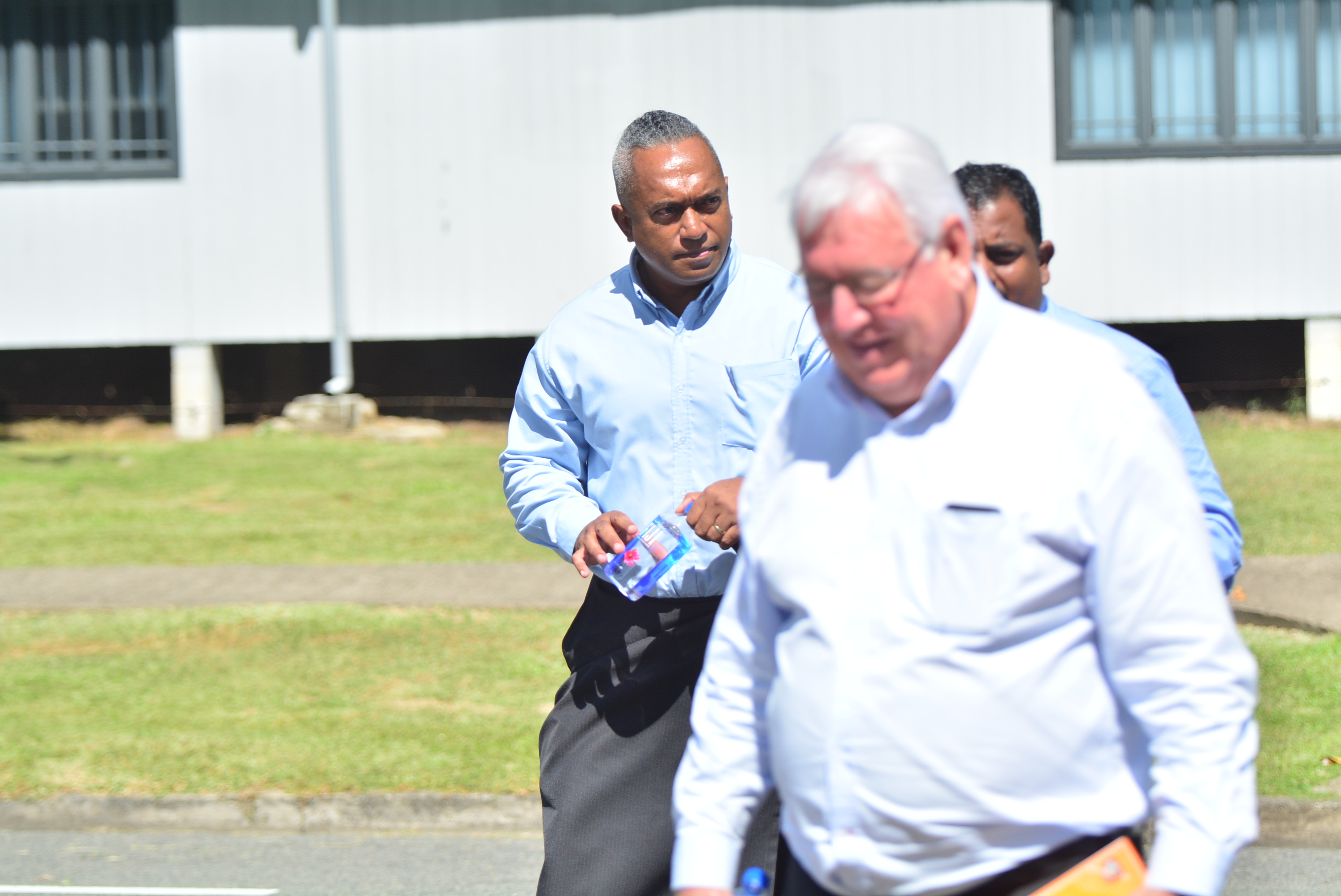 THE High Court in Suva was today told that Nai Lalakai letter writer Josefa Waqabaca was part of a group the iTaukei Affairs ministry had been observing and termed as the IMG.

Mr Katonitabua  is state witness in the trial of Fiji Times publisher, Editor in Chief, Editor of the iTaukei language newspaper Nai Lalakai and Mr Waqabaca who are charged with sedition.

When questioned by defence lawyer Wylie Clarke who is representing the Fiji Times company, Mr Naipote Katonitabua said he had included the acronym in his statement to the Police.

He said the IMG was very vocal on iTaukei issues.

Mr Clarke put to the prosecution witness that the IMG was a generic term the Ministry has come up with, which Mr Katonitabua agreed.

Meanwhile Mr Katonitabua said part of his statement was prepared at his office before being taken to police.

The trial continues before Justice Thushara Rajasinghe at the High Court in Suva.