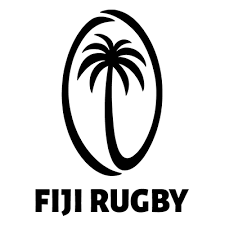 THE Fijiana and Fijian Under-18 7s teams are now in New Zealand and ready to compete at the 2019 World School Sevens in New Zealand which begins tomorrow.

“Preparations have been going for 3 weeks now and as far as fitness is concern, the boys are in a good shape and are ready, we’ve been playing warm up games week in week out with elite pathway players and non-travelling Fiji 7s team,” said head coach Masi Saqanivere.

The Fijiana 7s team which will compete in their first competition was selected from the National Provincial Championship which was held in Lautoka last month.

32 international rugby 7s teams will take part in this year’s World School Sevens which will be held in Pakuranga in Auckland.