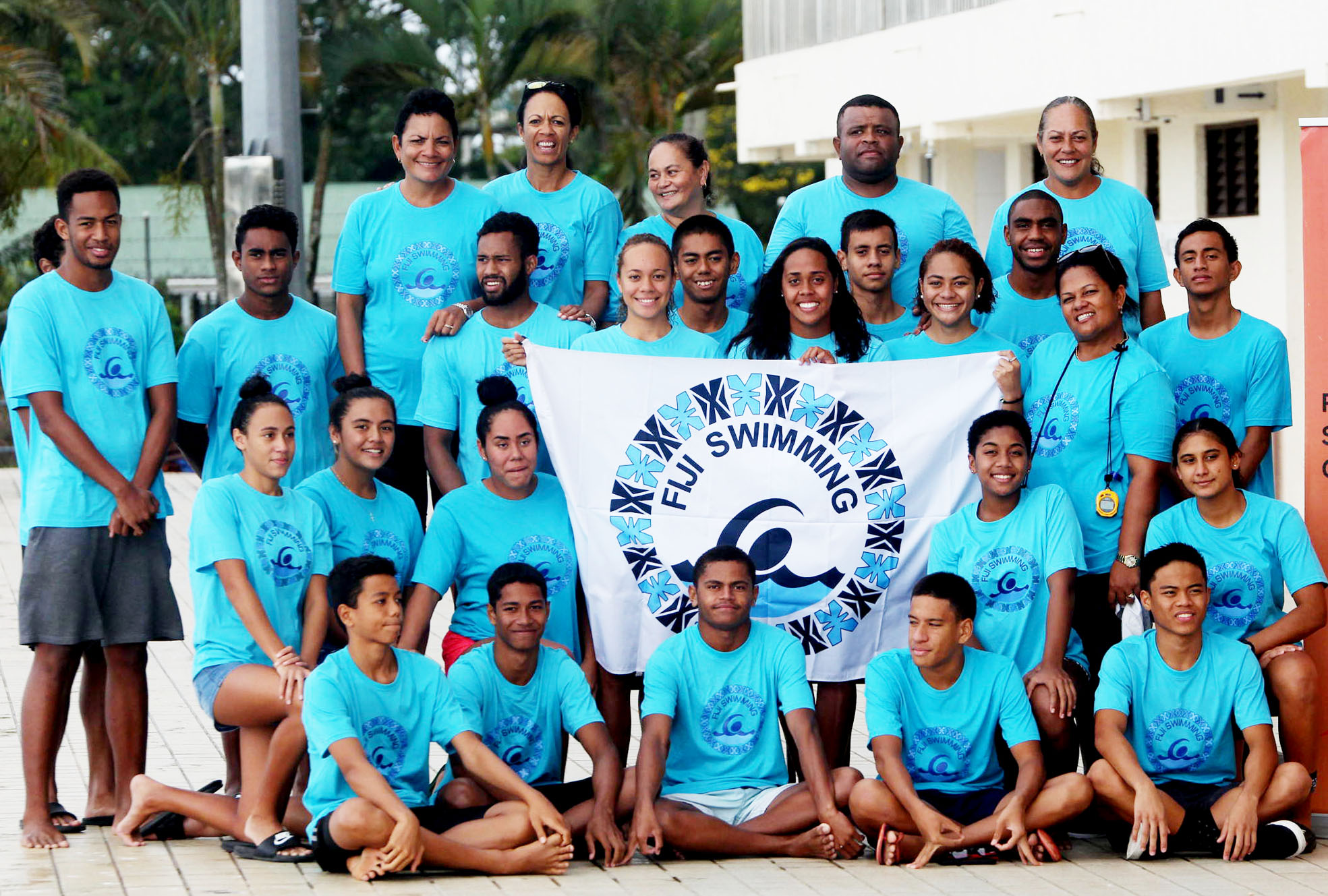 SWIMMING Fiji has started its preparation for the 2019 Pacific Games which will be held in Samoa.

First up will be the 2018 Oceania Swimming Championship in Port Moresby in Papua New Guinea against the top countries in the region.

Team manager Lucy Erasito said there were a number of young swimmers in the team who had a bright future in the sport.

“Fiji will be represented by 22 swimmers for the competition who were selected earlier this month and out of the full squad. Half of them are young swimmers and it is going to be their first time,” Erasito said.

“The swimmers had undergone medical and fitness test and it was an opportunity for them to get together and discuss the relevant issues,” she said. “We want them to do well in the competition as they have been competing this year and their times have also improved.”

The competition will be held from June 24-29.